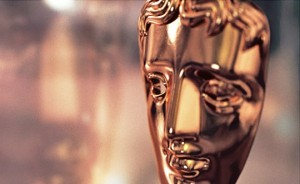 There are lots of reason to love the Brits, and here’s just one.   HeidiTown’s highest rated film of 2009, won big last night during the 2010 Orange British Academy Film Awards (aka BAFTA).

Interestingly, while “Avatar” has made a staggering $2 billion at the box office, “The Hurt Locker” has made about $17 million.

Another HeidiTown favorite, Carey Mulligan, won best actress for her work in “An Education.”

Time will tell if “The Hurt Locker” will bode as well in the United States. The Academy Awards are scheduled for Sunday, March 7, and  former husband and wife, Cameron and Bigalow will be up  against each other again.  Both “Avatar” and “The Hurt Locker”  have received 9 nominations, including best picture and best director.

I saw “The Hurt Locker” long before the hype. You can read my review by clicking  here.

Read my review of “An Education.”