Nothing is better than a small town celebration of the 4th of July, and you’ll find just that in Firestone, Colorado. Firestone is located  30 minutes north of Denver and 40 miles south of Fort Collins, along I25. Founded as a coal mining town in the early 1900s, the town remained tiny until 2000, when folks discovered its charm. According to the 2010 U.S. Census, the town grew 431% from 2000 to 2010, with a current population of around 10,000. 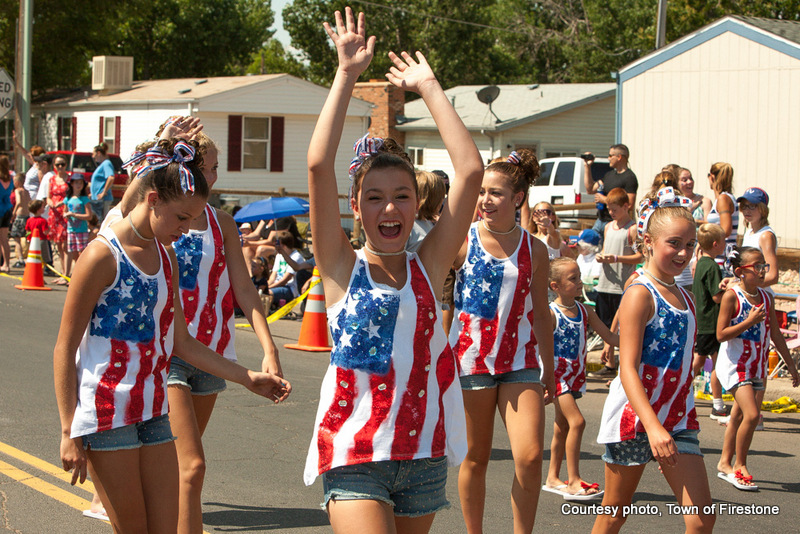 In a happy twist of calendar fate, the 4th lands on a Friday this year, so the holiday will mark the start of a 3-day weekend for most, and they’re wasting no time getting the party started in Firestone. Start the morning off with a pancake breakfast at 7 a.m. and then the Firecracker 5K race (register here).

The 4th of July parade gets underway at 10 a.m. It starts at Thunder Valley K-8, winds through historic Firestone and ends at Miners Park where the rest of the day’s celebrations take place.

This a   super family-friendly event with free wagon rides from 11 a.m. to 1 p.m. and other free activities that kids will enjoy including a climbing wall, bungee trampoline, inflatable jumps, petting zoo, pony rides, mini golf and more. If you’ve got kids, grandkids or nieces or nephews, you’ll want to bring them along to 4th of July in Firestone. 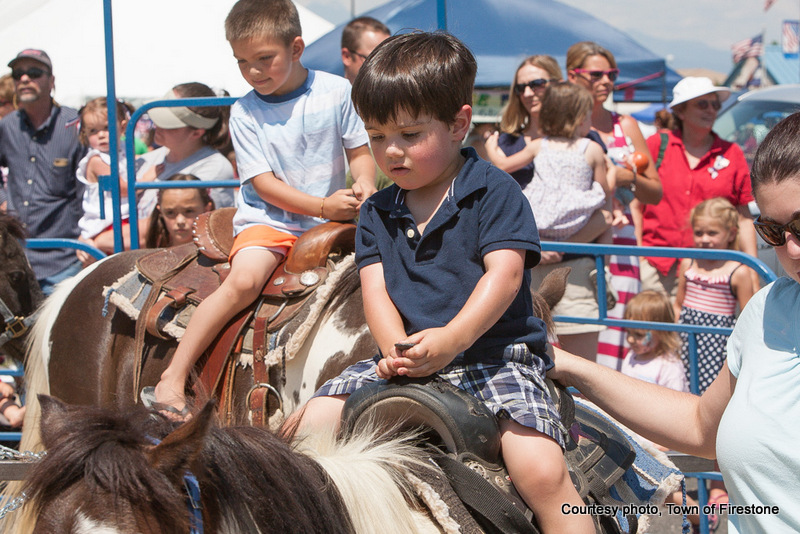 A classic car show featuring vintage vehicles and hot rods is part of the 12 year tradition of the 4th of July in Firestone. The town will also recognize local veterans on the 4th with a presentation of the colors by the Frederick-Firestone Fire Protection District Color Guard at 12 p.m. 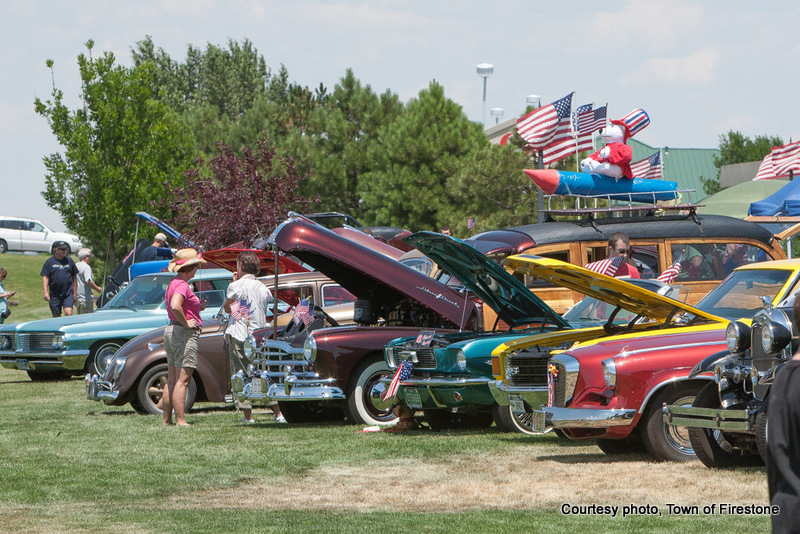 Four bands will perform during the festivities at Miner’s Park, including one of my favorites, The Indulgers (Celtic). Other bands include Party of Peasants (bluegrass), Triple Nickel Band (country) and Soul Sacrifice (a Santana tribute band). There will also be three martial arts performances by local studios.

Of course, the highlight of the day is the fireworks show at Saddleback Golf Course starting at 9:30 p.m. Prime viewing is from Miner’s Park.

Remember, 4th of July in Firestone is a FREE event!

A visit to The Living Farm in Paonia, Colorado