This is the third time that National Mill Dog Rescue has been a recipient of HeidiTown Gives Back  and that’s because every July there’s an NMDR fundraiser held in Berthoud, Colorado that I help out with. Therefore, I choose to give NMDR the July “Gives Back” ad space so that I can also give some love to Hops & Harley.

As a NMDR benefit, 100% of the proceeds of Hops & Harley go to NMDR. Last year’s festival raised an impressive $11,740 dollars.

Hops & Harley is hosted by the good folks at City Star Brewery. I’ve known City Star owners John and Whitney Way since before they opened the brewery doors and I have an enormous amount of respect for both of them. The work they’ve put into making Hops & Harley a success it truly amazing. Plus, they make outstanding beer.

The 3rd Annual Hops & Harley  is July 11 and takes place Fickel Park in Berthoud. This  is the perfect location for this fun-filled, dog-filled, family-filled festival that includes City Star beer (try the Bandit Brown, it’s my favorite), music by the Franklin Taggart Trio and the Aaron McCloskey Band, food trucks, kids activities, dog events, a silent auction and a chance to meet Harley. 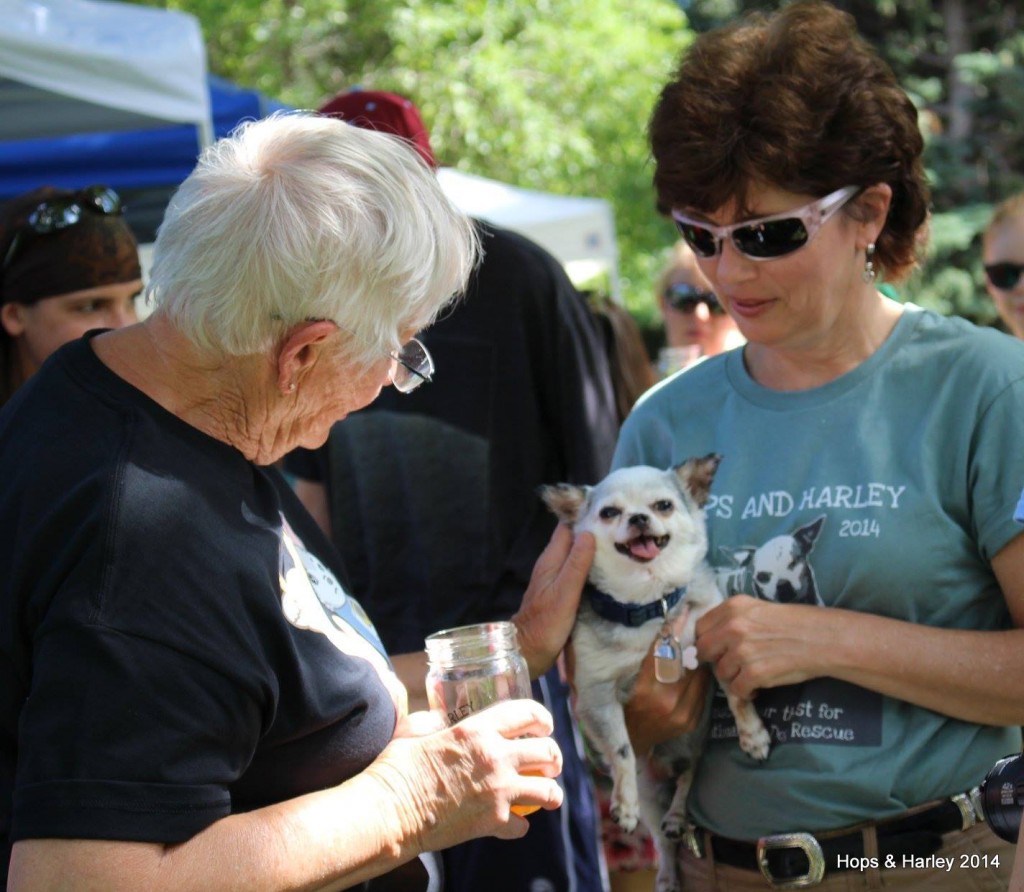 Who is Harley? Harley is a NMDR rescue dog, a spokesdog against puppy mills and an online celebrity. He even has his own Facebook page.

National Mill Dog Rescue is a Colorado Springs based nonprofit that that has pledged to put an end to the cruelty of the commercial dog breeding industry, more commonly known as puppy milling. They rescue dogs and work to educate the public on the horrors of puppy mills. 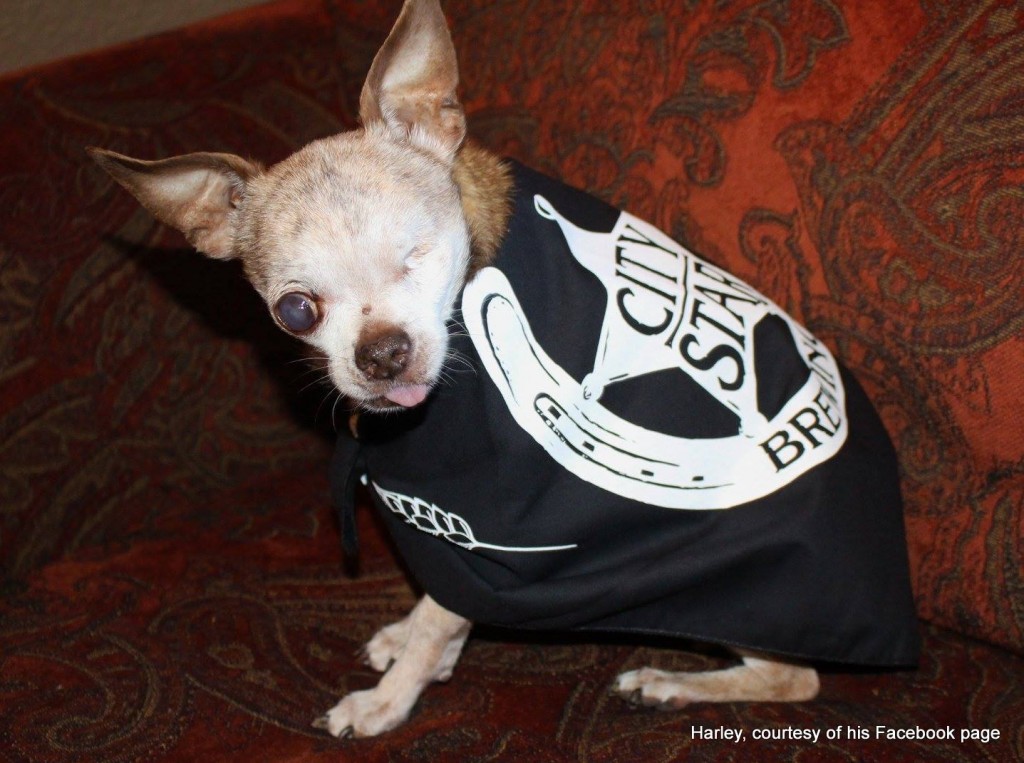 Volunteers with NMDR have rescued and placed nearly 10,000 dogs since their founding in 2007, not to mention that they have educated hundreds of thousands of people on what puppy mills are all about. I am thrilled and honored each July to do my small part in shedding light on this amazing organization.