Loveland, Colorado has long been known as an art town. In fact, it was listed as #8 in the book, “100 Small Best Art Towns in American,” and author, John Villani, says that a visit to Loveland inspired him to write the book.

Sculptures line the downtown streets and galleries polka dot the landscape of the city. While it was a mecca for sculptors in the seventies, today, artists of all kinds flock to Loveland looking for comradeship and a supportive art community.

Thompson Valley Art League, a nonprofit organization more than a half a century old, has been there through it all. Their biggest event of the year is Art in the Park, an art show/festival that’s been taking place for nearly as long as the organization has been in existence. 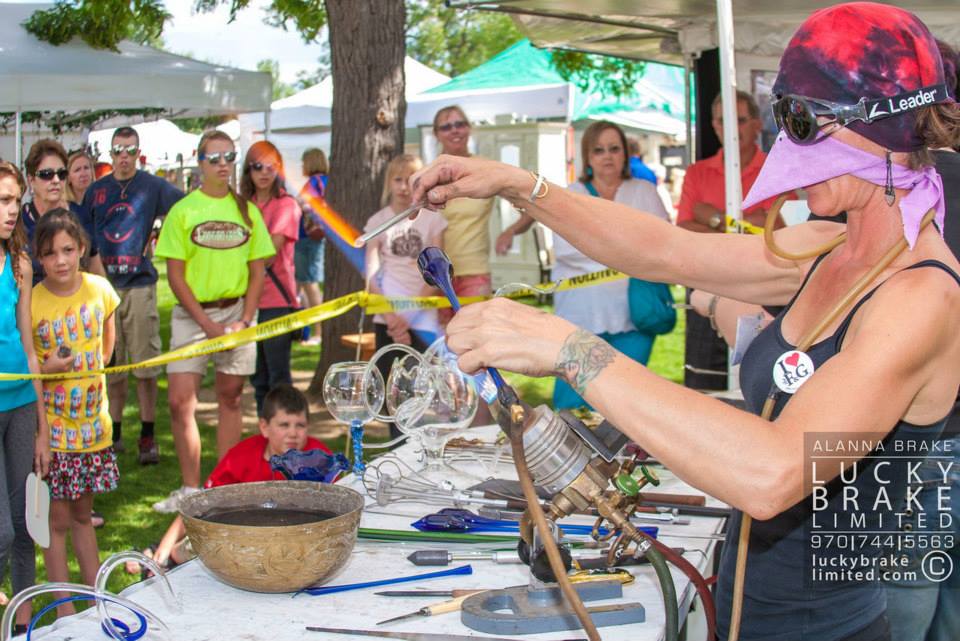 Held under the giant trees of North Lake Park, the festival attracts hundreds of artists of all kinds. I’ve had the pleasure of profiling a few of these artists for TVAL, and each is as unique as the art they create.

For instance, Jim Digby‘s photography has been exhibited around the world and his images have appeared on television as well as in “National Geographic” and “Life.” He will exhibit at Art in the Park with fellow Loveland photographers, Gordon Middleton and Mike Wilcox. 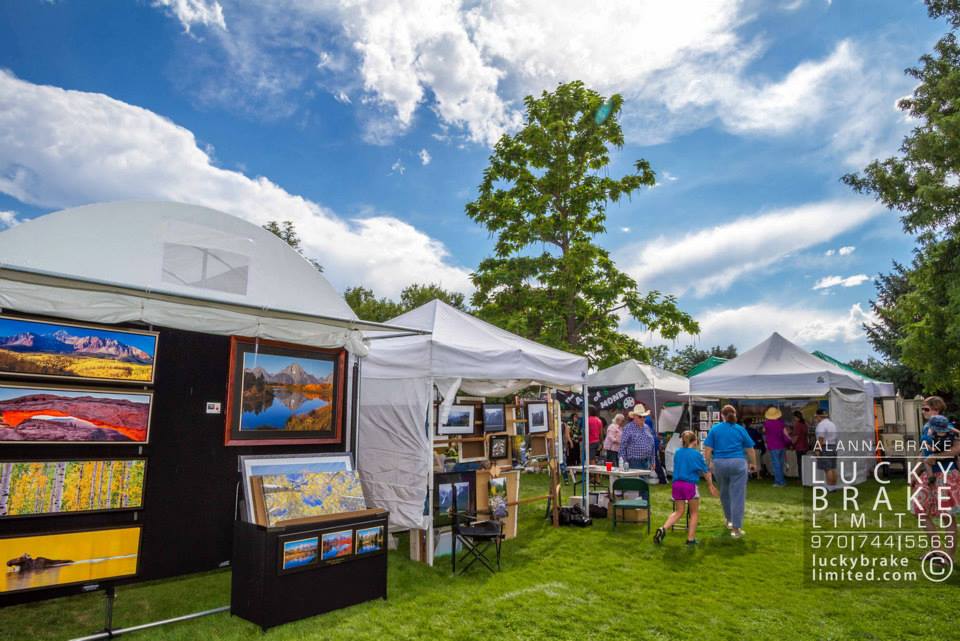 Ramon A. Velasquez is a metal artist from Arizona whose art is distinctively influenced by his desert surroundings. He loves coming to Art in the Park because, “It’s a very nice park and there are very nice customers too.”

Amelia Furman is a young artist who works in a mix media style that consists of a three part process and combines impressionism and text. A mother of two small children, Furman finds inspiration when and where she can including through the frosted window pane in her bathroom. 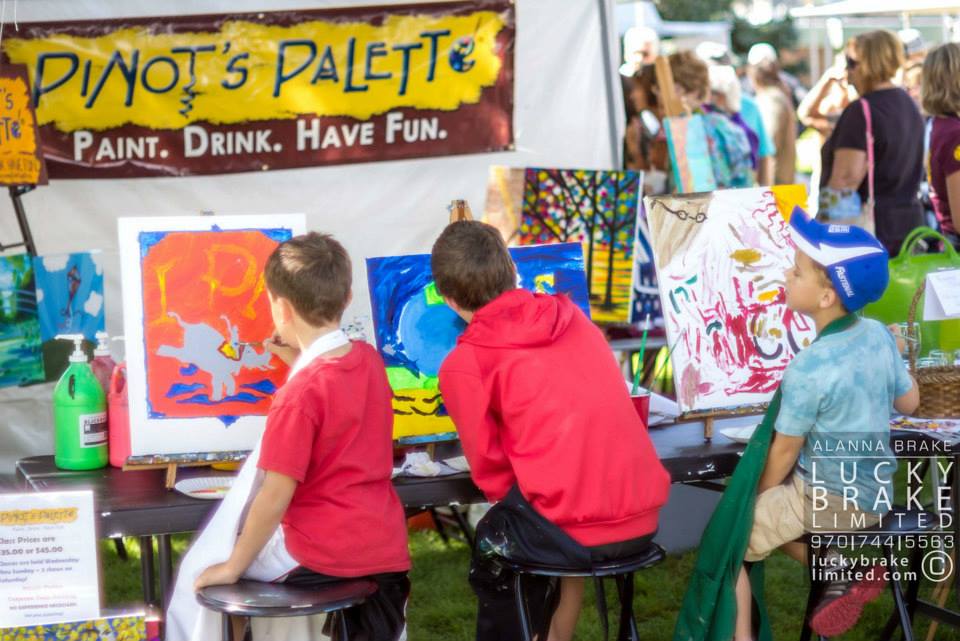 In addition to the variety of artists who will display their work at Art in the Park, the event includes a beer, wine and mead garden, glass blowing demonstrations, a silent auction, music throughout the event and children’s activities. In addition, the Rocky Mountain Raptor Program, a former HeidiTown Gives Back recipient, will be onsite with their birds of prey.

Art in the Park