While on magazine assignment in Steamboat Springs earlier this spring, we got a taste of Steamboat’s growing beer scene and we liked it – a lot. 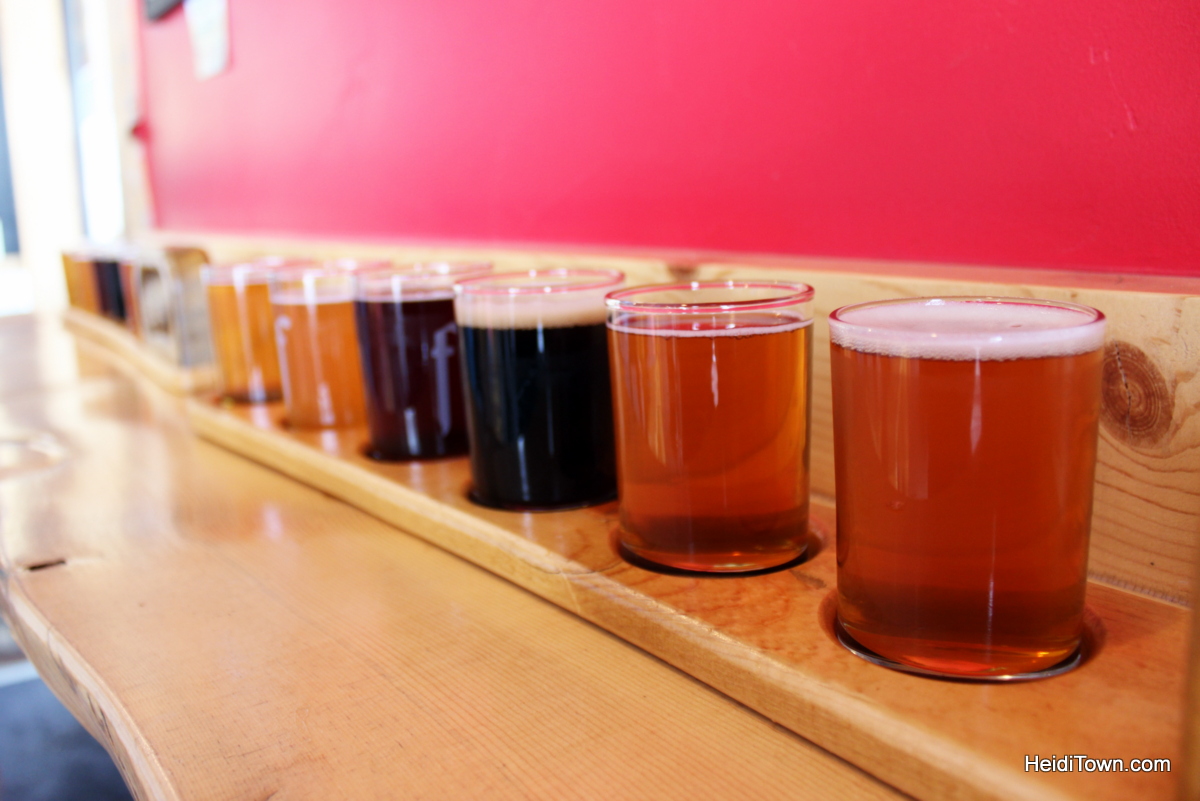 It had been several years since we’d spent time in Steamboat and lots have changes have taken place in that short period of time. The town is now home to two breweries with a third on the way (Mountain Tap Brewery). And Yampa Valley Brewing Co. is now open in Hayden, just a short drive away.

There’s also a brand new beer bar that’s outstanding, but I’m getting ahead of myself.

When we arrive in town our first stop was at Butcherknife Brewing, located on the west side of Steamboat Springs. On a Friday afternoon the place was packed. We decided on flights and sat at the bar drinking them and chatting with taproom manager, Chuck, who treats everyone who walks through the doors like a long lost friend. 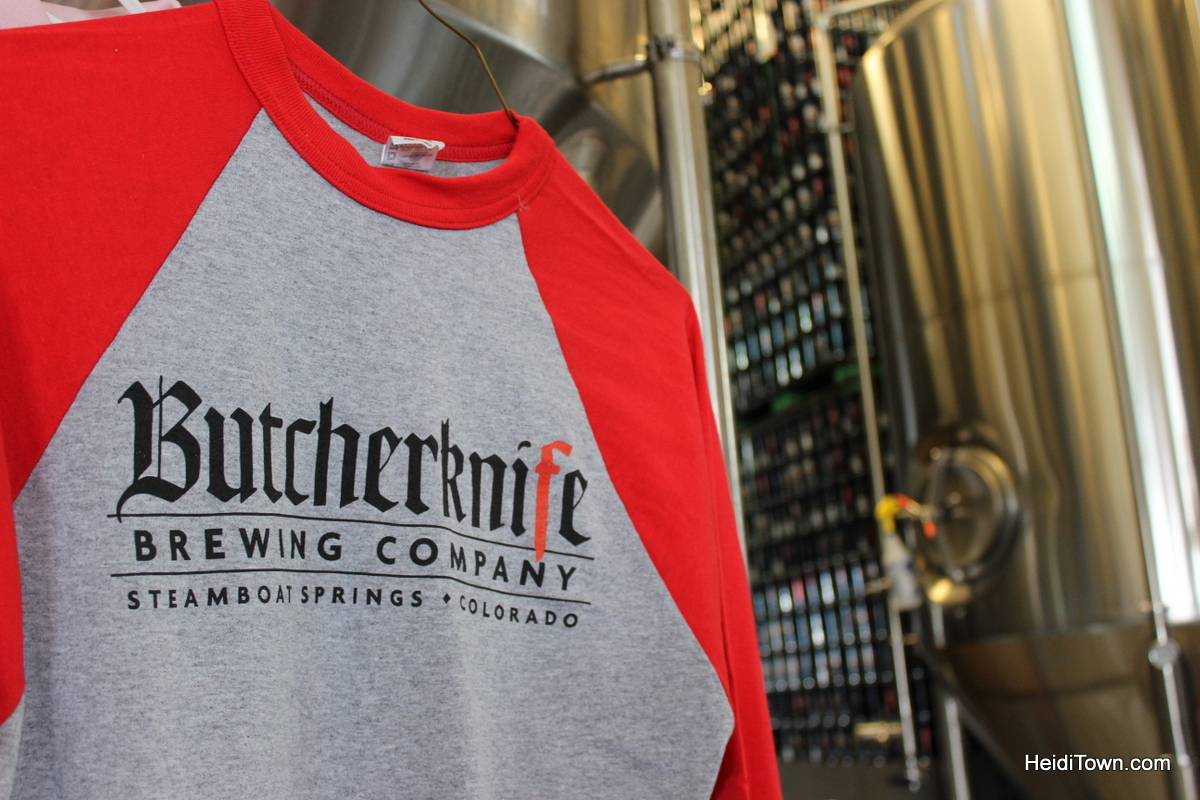 The place has a chill, laid back Steamboat feel and the beers were good. Ryan, who isn’t a big fans of IPAs, enjoyed the fact that most of Butcherknife’s beers are low in IBUs, with the exception of the Amputator, an American IPA with 75 IBUs.

The next day we stopped in at Storm Peak Brewing Co., but not before grabbing lunch at Taco Cabo across the street. Storm Peak has a bright and sunny taproom, perfect for an afternoon pint. 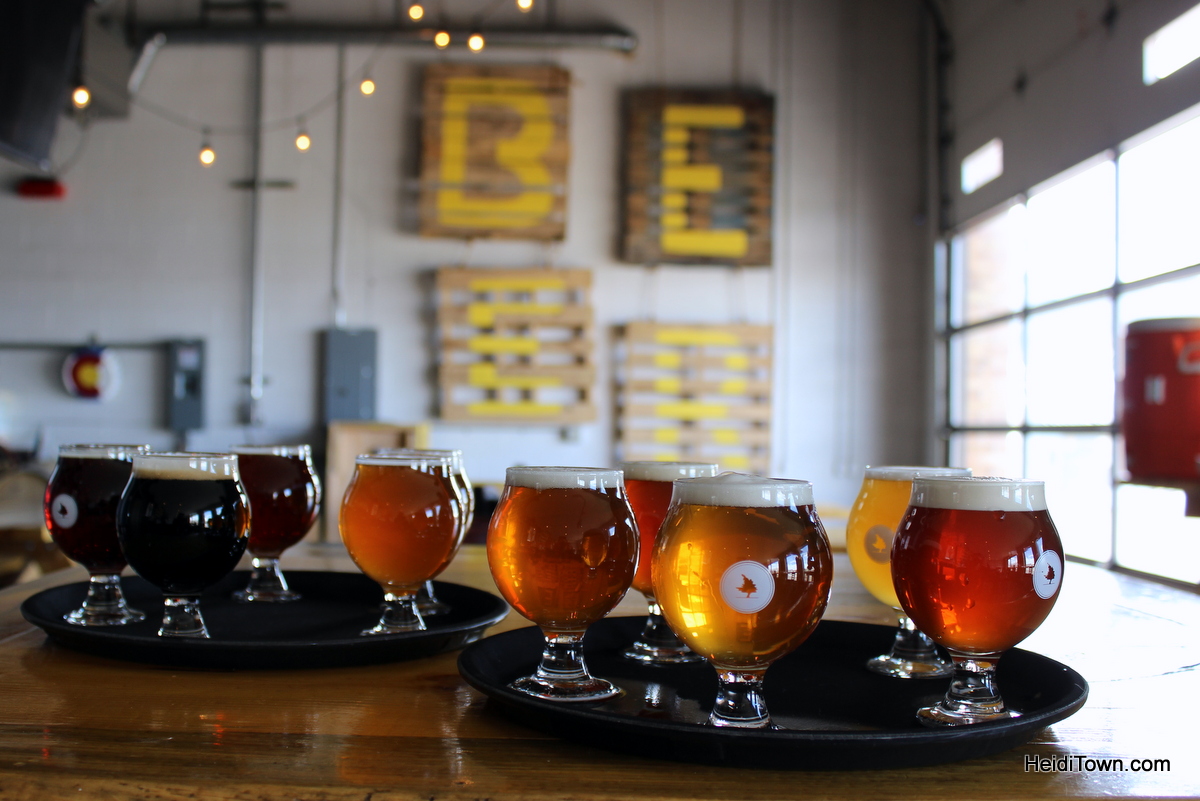 Much to Ryan’s chagrin, these guys love their hops. Over half of their ten beers on tap were very hoppy. I like IPAs and thought many of Storm Peak’s beers were well balanced and while many were hoppy, they were all very distinctive. Be sure to stop at Taco Cabo before coming here; tacos pair nicely with Storm Peak’s beers.

The last stop on our exploration of Steamboat Springs’ exploding beer scene was the Steamboat BräuHaus. While the two above-mentioned breweries have been opened two years, the Bräu Haus is brand new.

This is the place to go for the largest European beer selection in Routt County. I think they have more beers available than any other bar in town (56 on tap, plus another 50 or so bottles), and beers on tap change frequently so visitors can always try something new. 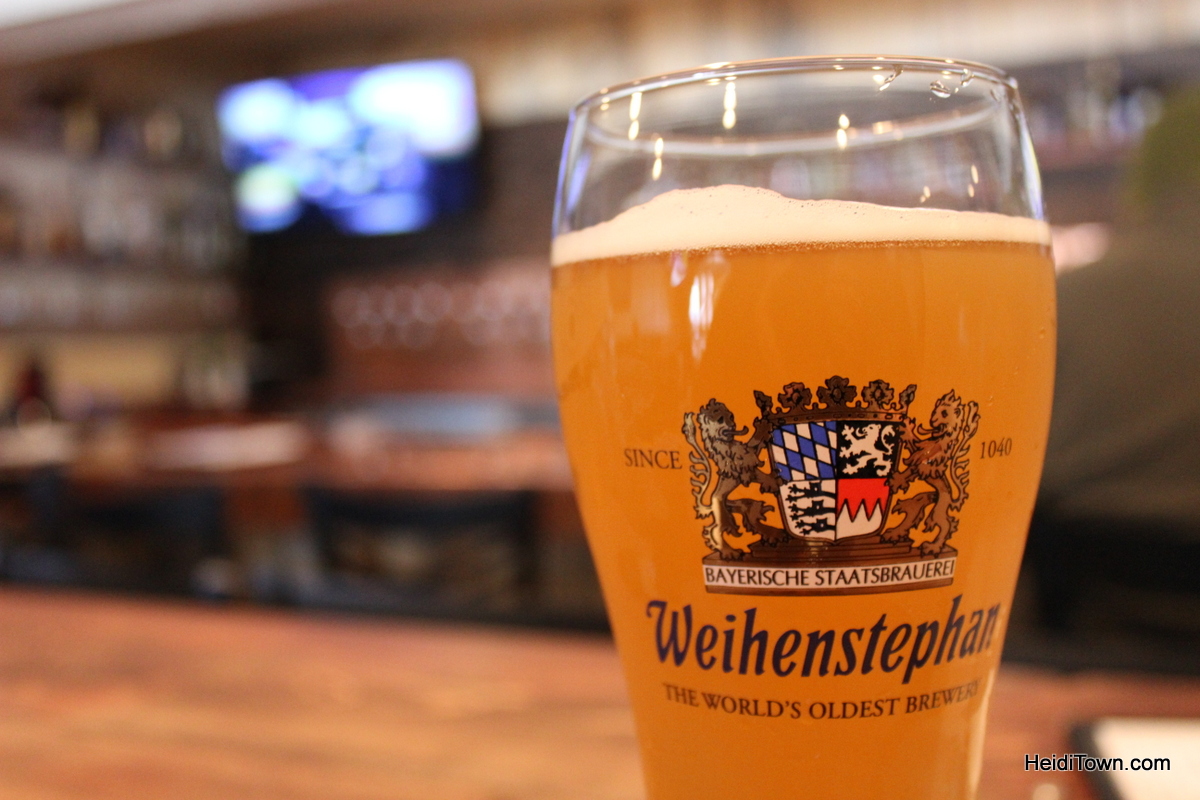 The owner is Barry Gruis, and this guy loves beer and seems to be digging his new job as beer bar owner. It’s likely that you’ll meet him when you stop in.

The place has a distinctly German flare, from the long wooden community tables to the German music playing in the background. And let’s not forget the pretzels. Unable to find pretzels that lived up to his standards, Gruis started making his own and they’re delicious.

Ryan and I love Oktoberfest so of course we loved BräuHaus. We only bemoan the fact that this place isn’t in our town.

Five Ways To Take A Vacation In Your Own Town

Five Things To Do In Pagosa Springs This Summer