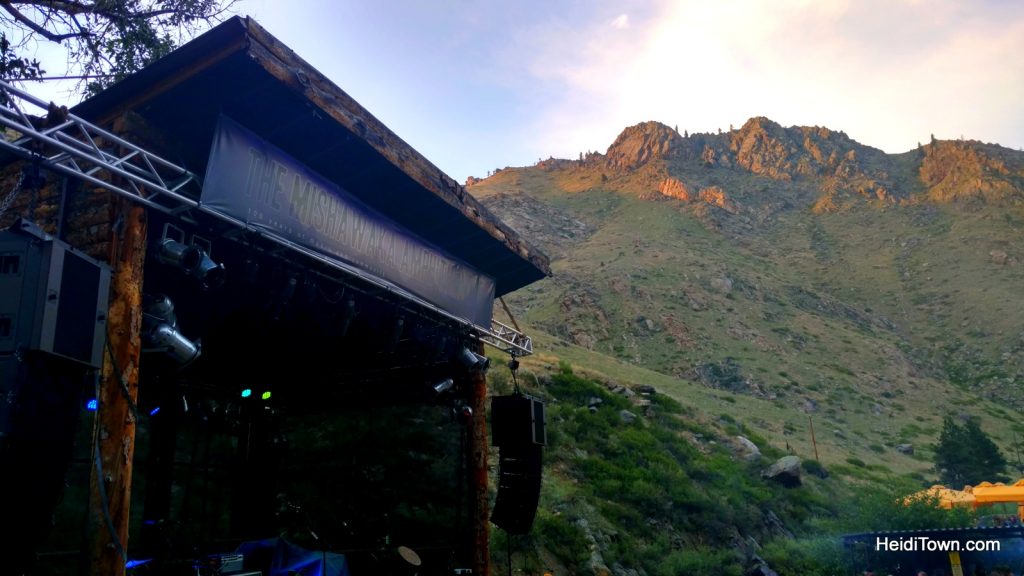 After living in Colorado for 16 years, I’ve been to Red Rocks a couple of times, but a show at the famed Mishawaka Amphitheater in the Poudre Canyon outside of Fort Collins had alluded me.

I’d driven by about 85 times, and even stopped in once for lunch, but I hadn’t seen a concert there until last Friday night which means my Cool Kid Card is safe and has another Awesome Stamp.

A couple of weeks before, my girlfriend texted me, “Toad the Wet Sprocket and Rusted Root at The Mish. Wanna go?”

As a quintessential child of the 90s – I graduated high school in 1995 – I responded with an emphatic yes. 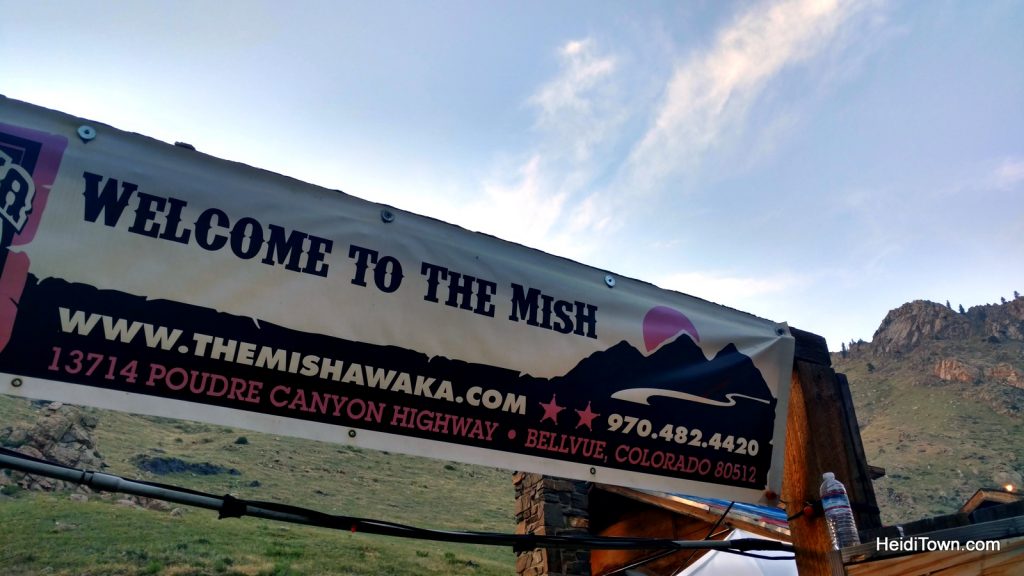 And here’s where I’m going to interrupt my story and give you a little history lesson. Don’t worry, I’ll make it short.

The Mishawaka is legendary as a place where music has been played and enjoy for one hundred years. Originally opened as the Mishawaka Dance Hall, while the venue changed hands over the years, the music never stopped.

There are only 25 parking spots at The Mish, so most people secure a spot on The Mish buses that run from Colorado State University. We boarded the bus at 6:15 and arrived at our riverside destination at 7 p.m. and promptly got in line for a drink, because we needed to toast the 1990s.

This venue is just as awesome as I had expected – in fact, it was better. The outdoor stage backs up to the roaring Cache la Poudre, Colorado’s only designated Wild & Scenic river. There are several outdoor bars and a barbecue grill where concert goers can grab dinner. We had VIP tickets so we had access to two VIP decks and a server – which was SWEET!

As the sun began to go down and the opening act took the stage, bats began their aerial dance in the darkening sky above us.

By the time Rusted Root took the stage, the GenX crowd was ready to dance the night away to what my friend refers to as, “naked, hippie music.” I danced a lot to Rusted Root music in college, but I swear that I always kept my clothes on.

When Toad the Wet Sprocket took the stage the nineties were in full swing at The Mishawaka on that fine Friday evening. Our group sang, danced and reminisce about our high school and college days.

The bus to and fro, the music and the venue add up to hours of entertainment that you won’t get anywhere else but at The Mish. I can’t believe it’s taken me this long to experience this unique concert venue.

Visit TheMishawaka.com to see their lineup, buy tickets and book your bus ride.

Thank you to The Mishawaka for hosting me for this concert.