As most of my regular readers already know, beer festivals are a dime-a-dozen here in Colorado. So how does one decide which festival is worthy of their patronage? Check with me! Today I’m here to tell you that San Juan Brewfest (August 27) rocks, and here’s why.

Durango’s cool factor is off the charts. It’s brew-factor is also off the charts. There are six breweries and two distillers in this town of 16,000, making it an easy place to find a good drink. 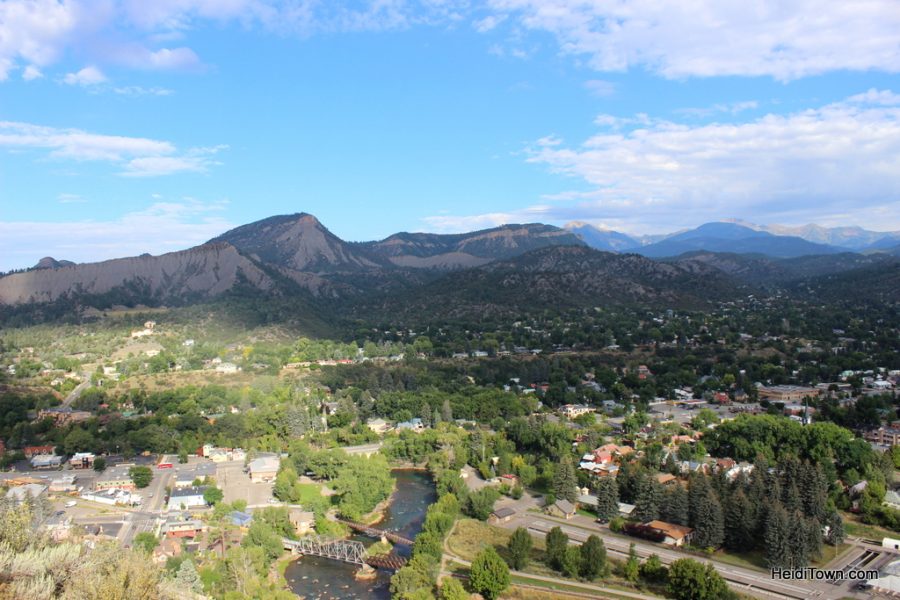 Also, with restaurants such as El Moro Spirits & Tavern, Ken & Sue’s and Jean Pierre’s, Durango is winning the foodie game hands down. Very few towns of this size have this many gourmet food offerings. 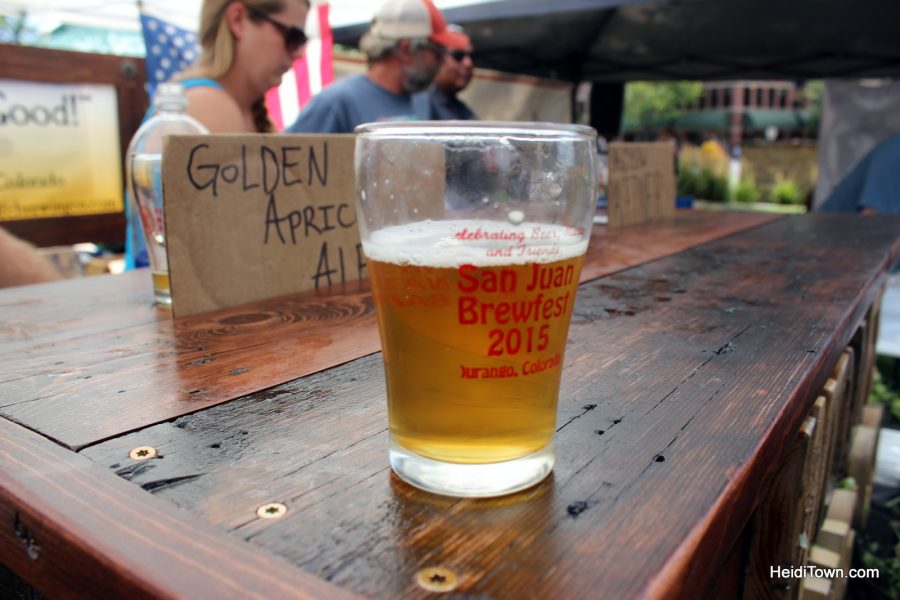 In addition to food and drink, Durango offers an array of activities such as biking the Animas River Trail, floating the river, riding the Durango Silverton Narrow Gauge Railroad and so much more. 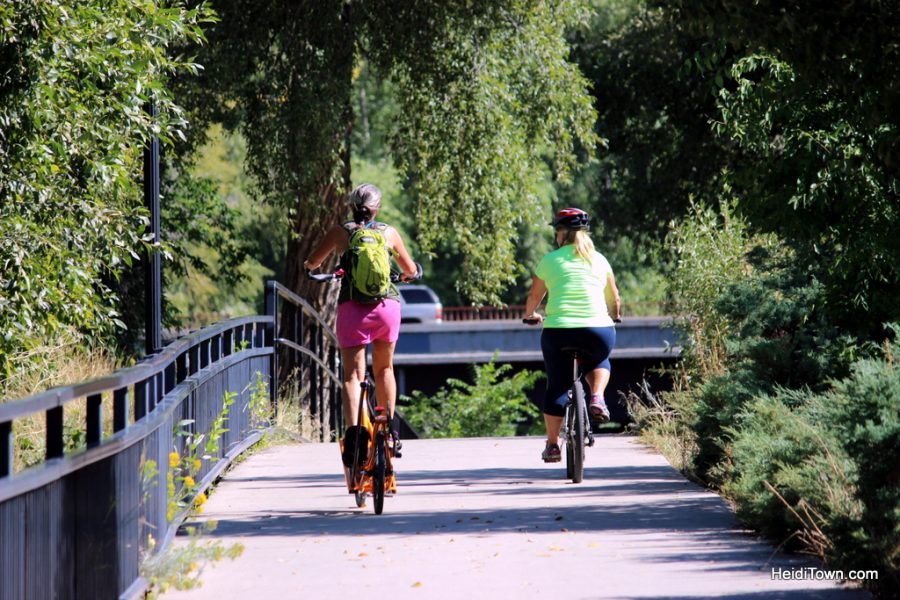 San Juan Brewfest is awesome because it’s an excuse to hang out for a day or two in Durango, but there’s more.

The best part, is that San Juan Brewfest is top-notch, and I can tell you from personal experience that its park venue is one of the best in Colorado for one big reason and that’s shade. August festivals get hot and shade becomes a major priority and festival bonus. 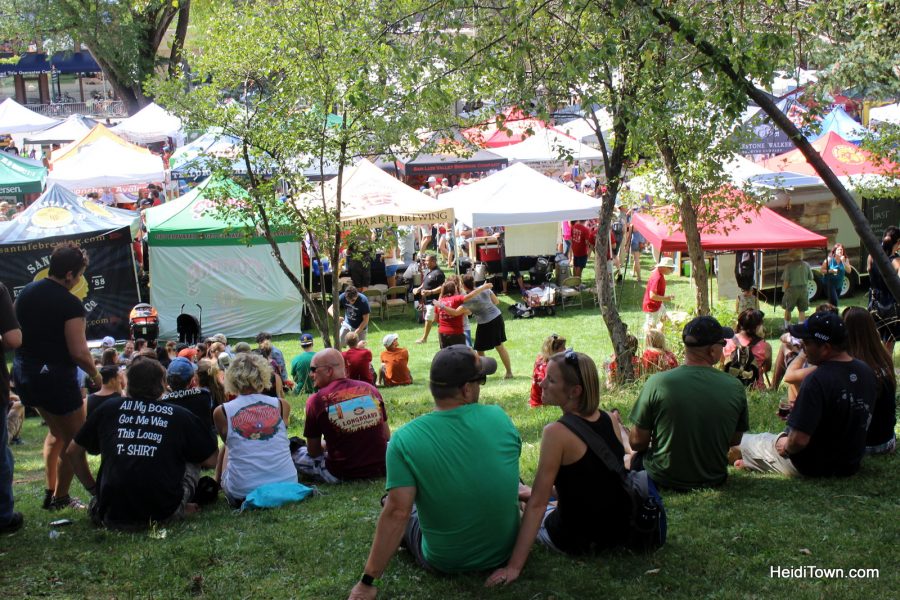 Secondly, because Durango is in Southwest Colorado, the San Juan Brewfest attracts a number of breweries from New Mexico that you won’t see at most Front Range beer festivals. This year, there are breweries coming from as far as Oregon, California and Wisconsin. See the entire list here. 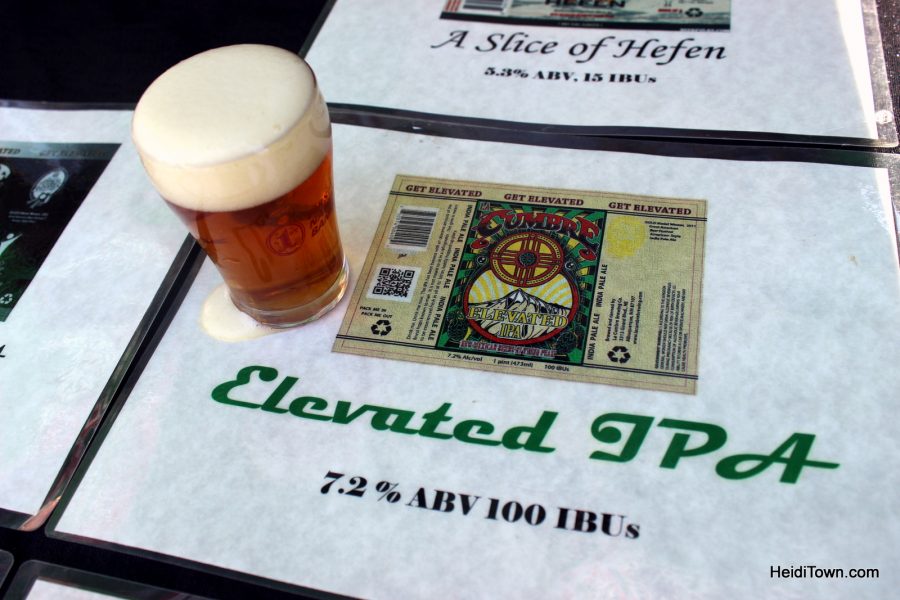 In all, fifty-four breweries and distilleries will be at the event along with three bands (see band lineup here).

Last year, we went to San Juan Brewfest as VIPs which rocked. This year’s VIP package includes access to a brewer party on Friday night at Steamworks Brewing Co., one-hour early entrance to the beer festival, VIP area with a catered lunch and private bathroom, and a festival t-shirt. This is a GREAT VIP package and there are a few VIP tickets left. 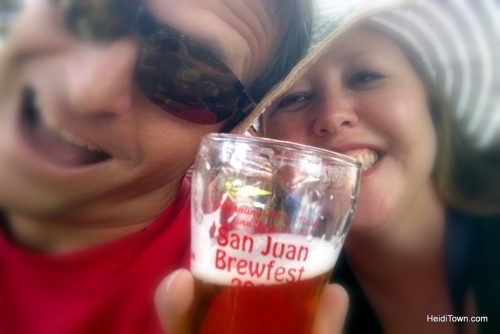 Durango has a laid-back vibe that I love and so does San Juan Brewfest. I’d encourage you to make this festival your last summer hurrah.

Kickin’ it at the Pro Rodeo in Steamboat Springs, Colorado

Making New Traditions in the Familiar Town of Winter Park