There are a handful of festivals that I’ve been involved with since the beginning and Hops & Harley is one of those fests. This year is the sixth Hops & Harley, hosted by City Star Brewing. I support this festival as an in-kind sponsor because I believe so strongly in the mission of the event. The mission is to educate the public about the commercial dog breeding industry, also known as puppy mills.

Harley is a little dog with a story that touched tens of thousands of human lives and saved tens of thousands of dogs’ lives. This 6-pound chihuahua spent a decade in a puppy mill. When he was rescued, he had many health issues and was blind in one eye from years of enduring his cage being cleaned by high powered water hoses with him still inside.

Even in death, Harley passed away in 2016, the festival in his honor continues his life’s work. The Colorado-based organization, Harley’s Dream, is this little chihuahua’s legacy and 100% of the proceeds from Hops & Harley go to this organization.

From the beginning, City Star Brewing in Berthoud has been the host of Hops & Harley, organizing a festival that features their award-winning beer. Locals, and people from around the country who love Harley look forward to this event that happens in June. 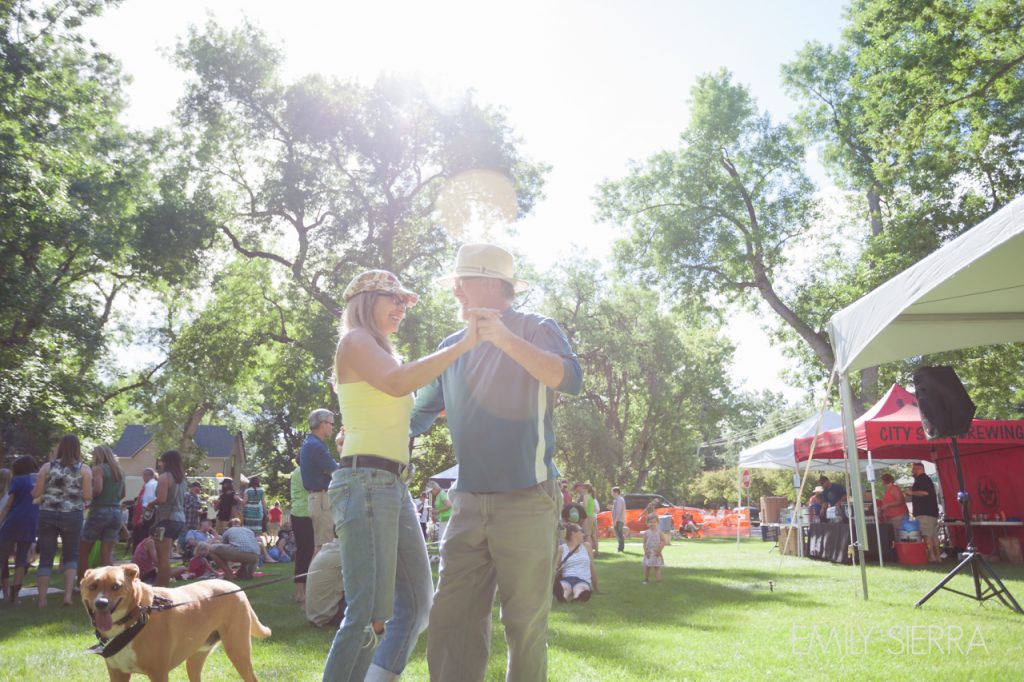 This year, the festival’s musical lineup is better than ever and features The Wendy Woo Band and South to Cedars. Food trucks have always been a big part of this event so it’s a good idea to come hungry. This year’s trucks are Summit Tacos, Curbed Hunger, Sweaty Moose, The G-Spot Noshery Food Truck, Suburban Wiener, Poppin Kettle and Sammy’s Fried Cheese.

In addition to City Star beer, Spirit Hound Distillers from Lyons will be pouring cocktails. 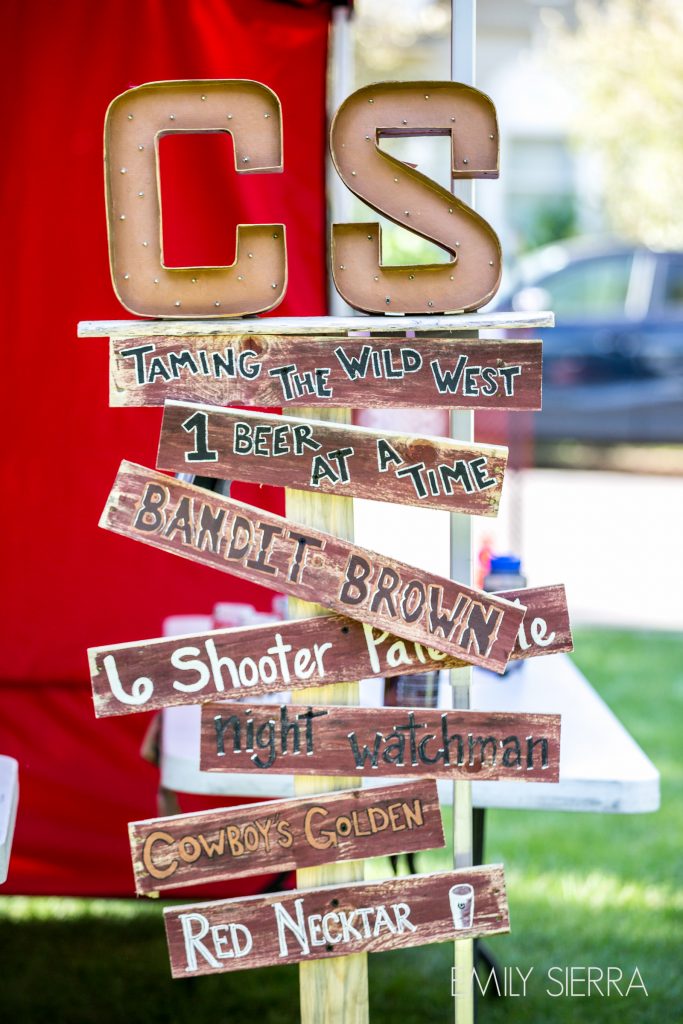 Hops & Harley is the most dog-friendly festival in Colorado, so be sure to bring your fur baby with you to the event. There are even vendors that cater to dogs. If you’d like to learn more about puppy mills, there’s a booth where you can do just that. In addition, come ready to participate in fun and games in the form of contests for kids and adults.

Held under the big beautiful trees at Berthoud’s Fickle Park in downtown, Hops & Harley has a happy, family-friendly ambiance so bring the dog, bring the kids and bring grandma—everyone has a good time at Hops & Harley.

The first 1,000 festivalgoers at Hops & Harley will get a SWAG bag filled with goodies, so come early!

These beautiful #tomatillos in #Pueblo turned into