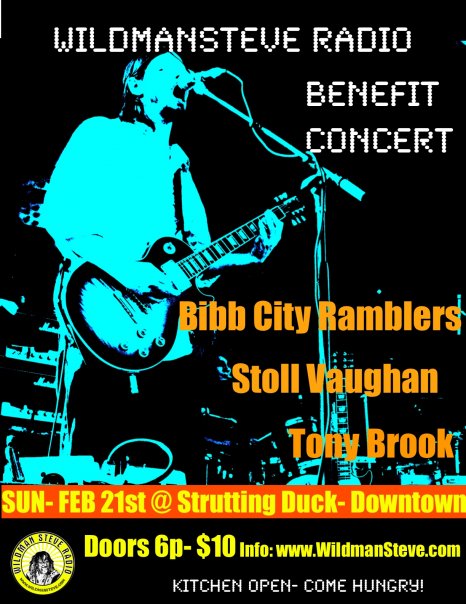 I first saw and heard  Stoll Vaughan earlier this month when he opened for The Elders at The Soiled Dove.   He hooked me with the first strum of his guitar.   And now he’s coming to Colorado again! Stoll Vaughan will play the following February shows in Colorado: Thursday, Feb. 11, 2010  – Mandolin Cafeat 210 E. 4th Street. Loveland, Colorado. Friday, Feb. 12, 2010 – Tuft Theater at 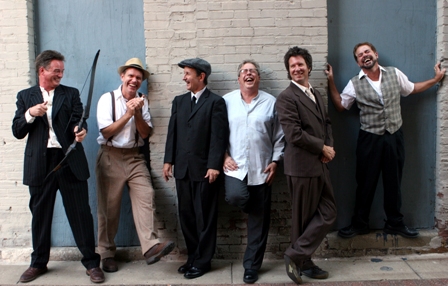 The Mayor’s all-time favorite band is coming to Colorado this week!   The Elders are a arse-kickin’ Celtic rock band from Kansas City.   I’ve been following this band for years and have seen them live more times than I can count.   I’ve  also  written multiple articles about them for HeidiTown and the Berthoud Weekly Surveyor.   I’m a pusher too – I buy their CDs as presents, and

I am writing an article about this band for the newspaper. During our interview today I discovered their CD release party is this weekend, so I decided to give them a plug here on HeidiTown. Mad Brad & his Trailer Trash Troubadours is a country/bluegrass band with what guitarist, lead vocalist and writer Brad Handley calls an “eclectic” sound. The CD is called “Everything  u no iz Rong.”  My favorite

On Friday, August 28, from 6 to 9:30 p.m. the streets of Longmont will be alive with the sounds of festival. Put on by the Longmont Downtown Development Authority, the Festival on Main is going into its ninth year, and this party is going to be bigger and better than ever. The festival is held on Main Street, between 3rd Street and Longs Peak Avenue, and the entire length of

Photo by H.M. Kerr-Schlaefer (The Elders at Loveland’s Foote Lagoon on  July 9, 2009)   Celtic music is in my blood, literally. My Scottish and Irish genes co-mingled to make me an undeniable descendant of the Celts, complete with red hair and freckles and a propensity to sunburn. From childhood the tunes of the fiddle, drum and bagpipe have inspired me to move. Throughout my life I have loaded up