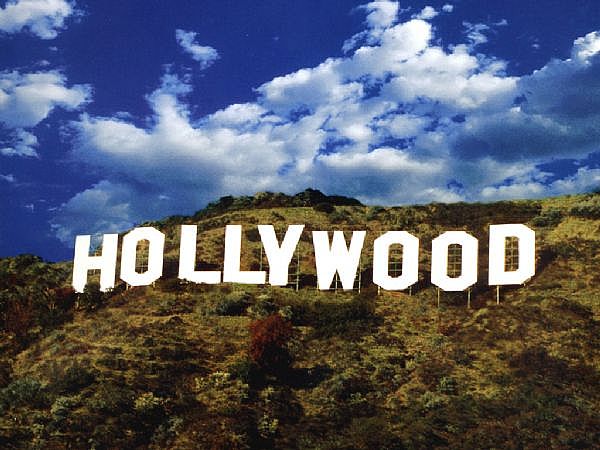 Now that the Golden Globe nominees have been announced, I am inspired to blog about my disappointment in this year’s movie award season. I’ve never been a fan of the Golden Globes. I feel it’s the dumb kid brother to the more grown up and classy Academy Awards. That being said, this year the Academy has decided to dumb down too. They’ve decided to amend the Best Picture category to

I'd rather be here. A #dogfriendly condo at @antle