February is Black History Month, so I thought this was the perfect opportunity to write about the Barney Ford Museum in Breckenridge, Colorado. The story behind this charming house museum is like something straight out of Hollywood, and a story you probably wouldn’t normally associate with a mining town in Colorado. 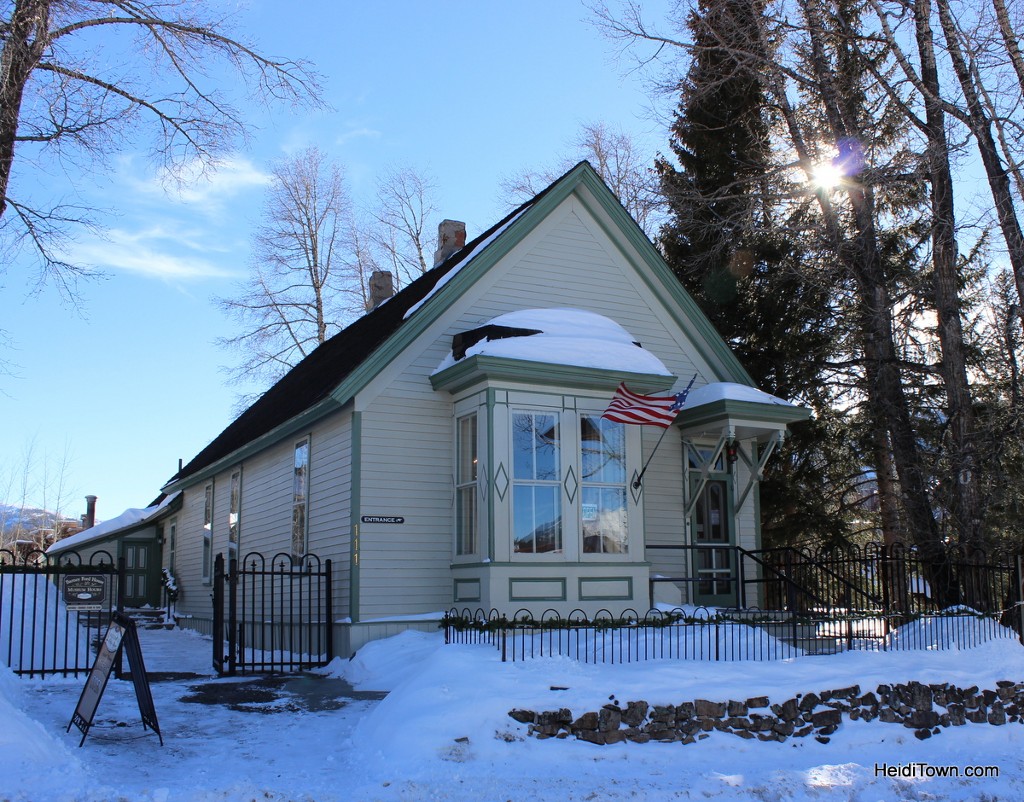 Barney L. Ford was born into slavery in 1822. His father, who never recognized Barney as a son, was a white plantation owner in Virginia. His mother was a slave, who taught Ford how to read and write. According to the legend, Ford was able to escape slavery at the age of 26, when he simply walked off the riverboat that he had been working on. He left the boat in Quincy, Illinois and ended up in Chicago. Other sources say he escaped via the Underground Railroad. 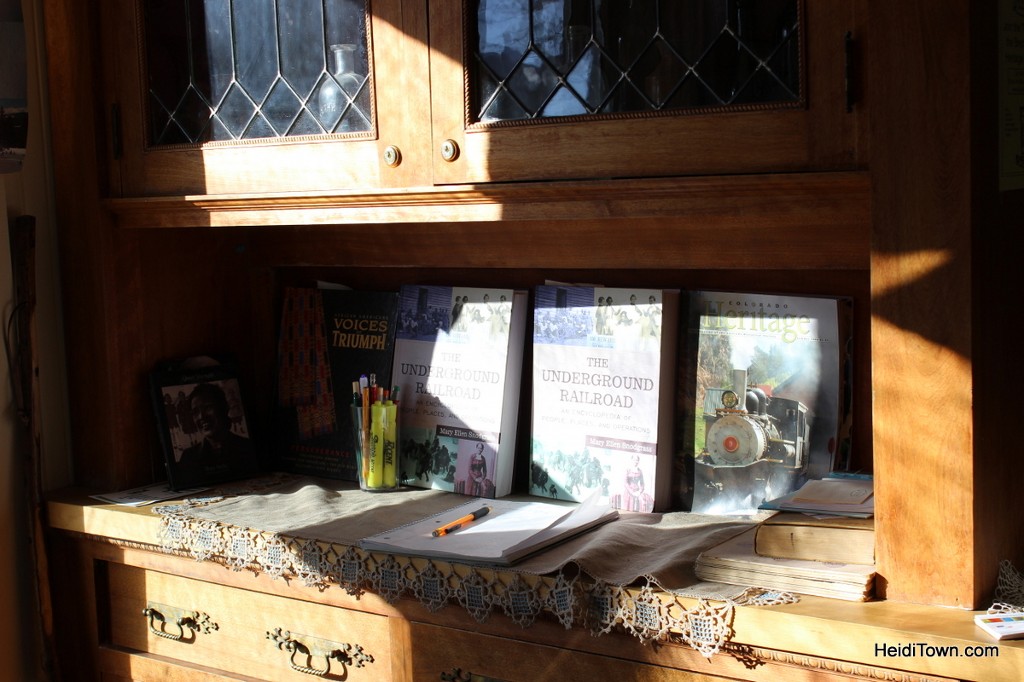 While in the city he met and married his wife, Julia in 1849. They decided to go to California, but instead, when their ship stopped in Nicaragua, they stayed and opened the United States Hotel and restaurant near the Panama Canal. Threats of war in the region prompted the couple to move on and they landed in Breckenridge along with many other folks seeking to make a fortune in this mining town. Unfortunately, a crooked lawyer took advantage of Ford and having lost everything, Ford moved to Denver where he prospered.

The Fords opened a string of businesses, the most successful of which was a large hotel on 16th and Blake. He returned to Breckenridge as a prosperous man in 1879 and started several businesses. The Fords were soon one of the wealthiest families in town and built what is now the Barney Ford Museum at 111 E. Washington Street.

History lovers can expect to spend about an hour in the museum, which also features a room dedicating to cycling, a  much-loved pastime in the Breckenridge area. While it was a mansion in 1882 when it was built by prominent craftsman, Elias Nashold, it’s rather small by today’s standards with just two bedrooms and no kitchen. The home was purposely built without a kitchen because the Fords owned the restaurant next door and took all their meals there. 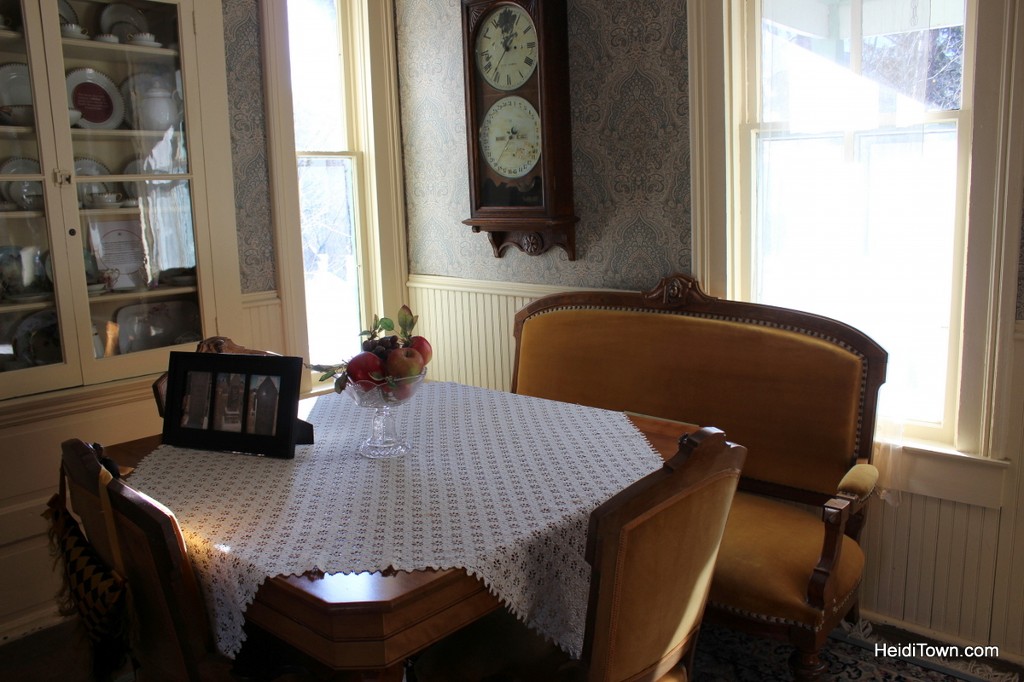 Each room of the house is dedicated to a different period in Ford’s life. Sadly, there is little left in the home that is original to the Ford family, in part because the house went through many different owners after they moved back to Denver. Some of Breckenridge’s other famous families lived in the home, and their lives are documented here as well.

The hours at the Barney Ford House Museum change seasonally, so check their website before you go. The museum is operated by the Breckenridge Heritage Alliance offering historical tours year round. Find them online at BreckenridgeHeritage.com.

The husband, @rtsfurniture, had business in #Craw