It’s not easy to capture the sights, sounds and good vibrations of the all-American road trip.

The concept is still fodder for more than a few films. And, shockingly enough, many have nailed the thrill of the open road in ways that are downright intoxicating. 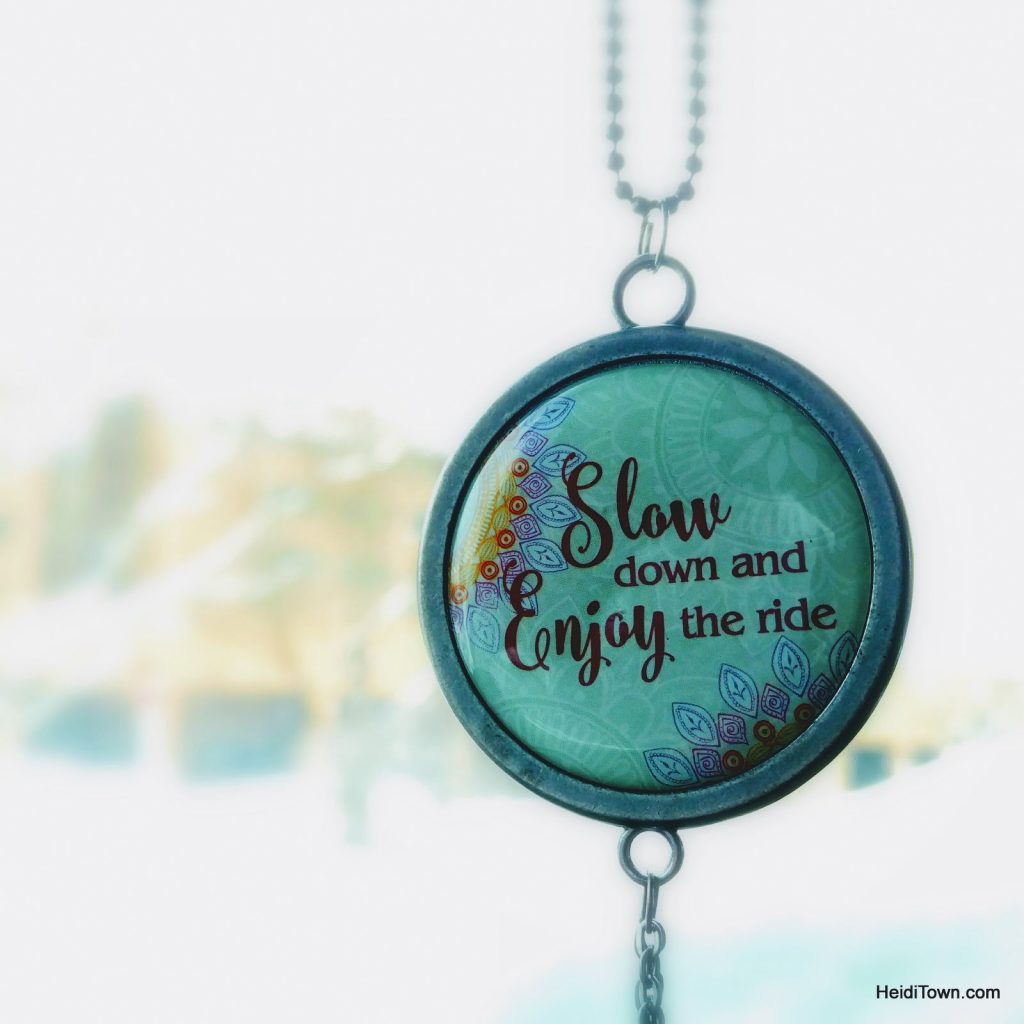 The laughs. The danger. The charge from exploring new lands, new towns and even new cultures.

Consider the following seven films. Each embraces the road trip concept in wildly different ways. That’s what makes a road trip so memorable. You never know if you’ll be laughing, crying or something in between on any given pit stop.

“Planes, Trains and Automobiles” (1987) – This John Hughes classic keeps growing in pop culture stature, and for good reason. Sure, the signature gut-busters haven’t aged a day (“those aren’t pillows!”) It’s the dreariness of travel when all you want to do is curl up in your own bed that lingers. An all too familiar weariness seeps into the demeanor of both Neal (Steve Martin) and Del (John Candy). They fight, and fight, much like Itchy and Scratchy, but they can’t help but bond along the way. Sometimes laughter is the best defense against toxic roadblocks.

“The Fundamentals of Caring” (2016) – The road trip formula is so sturdy it can survive a line by line tracing. That’s what you get here, as Paul Rudd takes his teen patient (Craig Roberts) on the road against all the rules. Laughter and pain commence, and once again the leads will learn more about one another than each predicted. Roberts’ character has a form of muscular dystrophy, and his poisonous wit has kept people at arm’s length for some time. That’s not possible within the confines of a car, one reason his character grows in remarkable ways. There’s a dash of romance here, too, courtesy of Selena Gomez. Her fine turn makes this trip all the better.

“Rain Man” (1988) – This Oscar-winning film is so good in so many ways it’s hard to pick just one element to celebrate. But here goes. It’s essentially a road picture about two very different brothers getting to know each other at long last. Raymond (Dustin Hoffman) is an autistic savant who lives in a group home. He’s plucked away from that secure place by brother Charlie (Tom Cruise) who sees an angle in his older brother’s situation. Their road antics are hilarious (“I’m definitely not wearing my underwear…”) but it’s how these two very different souls find a commonality that stays with you. 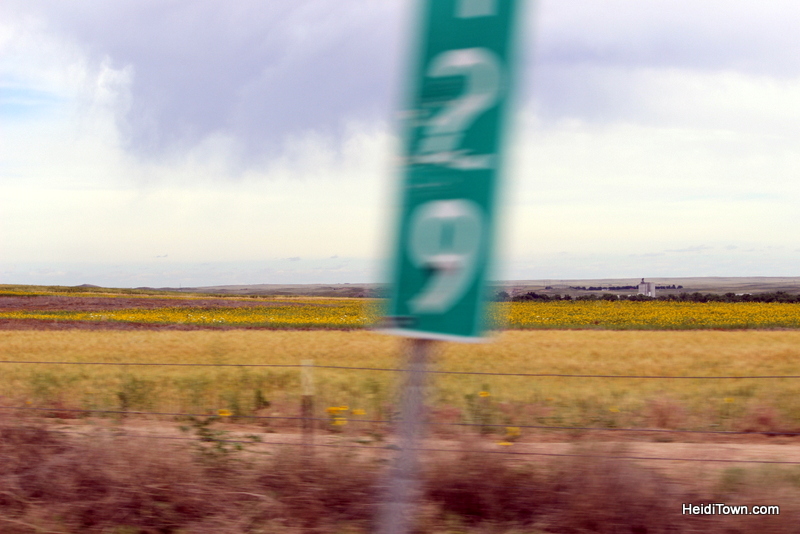 “The Sure Thing” (1985) – The ’80s were all about John Cusack and teen romance. And while “Say Anything” is considered the ultimate Cusack charmer, this comedy is a very close second. A free spirit (Cusack) hits the road to hit on the girl of his college dreams (Daphne Zuniga). They endure show tunes, a severe lack of money and the ghost of her nebbishy boyfriend en route to romance. And, of course, a “sure thing” guaranteed at the end of the trip.

RELATED: Road Trip! What Techie Gear Should I Bring?

“Sideways” (2004) – The best road trip movies reveal something about the characters in question, and our ourselves. This Alexander Payne gem looks at a final bachelor road trip for an incorrigible ladies man (Thomas Haden Church). His pal Miles (Paul Giamatti) is a wine expert, or snob if you’d like. Together, they’ll fall in love, bicker and realize some quintessential truths about life. What more could you want in a road trip movie?

“Vacation” (1983) – If you’re not a parent, you can’t fully appreciate Clark Griswold’s meltdown at the end of this comedy classic. Everyone else can still enjoy the ride. Chevy Chase’s biggest franchise started with a bang … and a compendium of “what can go wrong?” moments that still make us laugh. Cousin Eddie, expired relatives and more make “Vacation” the ultimate road trip comedy.

“Midnight Run” (1988) – Screen chemistry is elusive but magical when it ignites. We often talk about that chemistry in romantic terms. Tom Hanks and Meg Ryan had it in spades, for example. That’s also the case with the mismatched souls in this road trip gem. Robert De Niro and Charles Grodin are perfect together even if they can’t stop squabbling. This tale of a bounty hunter and his prey gave the ’80s a near-perfect action comedy template, one that just so happened to include some epic exchanges between our frazzled heroes.

Eat All the Things: A Delicious 3-Day Dining Guide to Crested Butte

We are FREE! Sort of. I sat on patios that were n