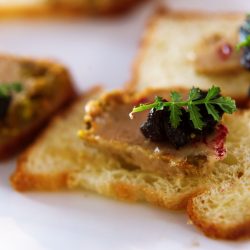 Guest post by Angela Rose If you live anywhere near Denver, Colorado, or are at all familiar with the world of craft beer, you’ve probably heard of the Great American Beer Festival (GABF) organized by the Brewers Association (BA). Now in its 38th year, the GABF is the nation’s largest ticketed beer festival and commercial competition, drawing together hundreds of breweries and tens of thousands of beer lovers for three 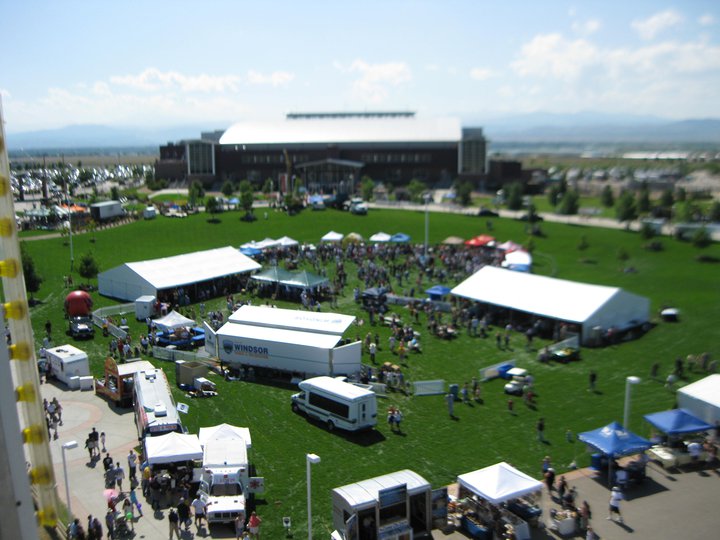 Check out my new article about the Gnarly Barley Brew Festival in Loveland, Colorado on August 7, 2010. At the end of the article, leave a comment letting me know your favorite Colorado beer and you’ll be entered to win 2 free tickets to the event.   The winner will be chosen at random on Monday, August 2, 2010. Find the article by clicking here.

I took this video months ago but it makes me laugh