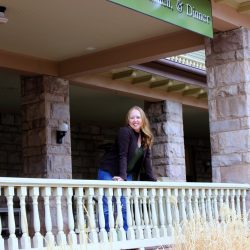 Travel has never been as popular as it is today. Every 20-something I know has traveled to Europe or Asia or both places, whether during their gap year or college or simply as a way to escape having to start real life for a while. While many of us dream of world travel, it’s simply not feasible most of the time. Yes, perhaps a couple of trips in a lifetime 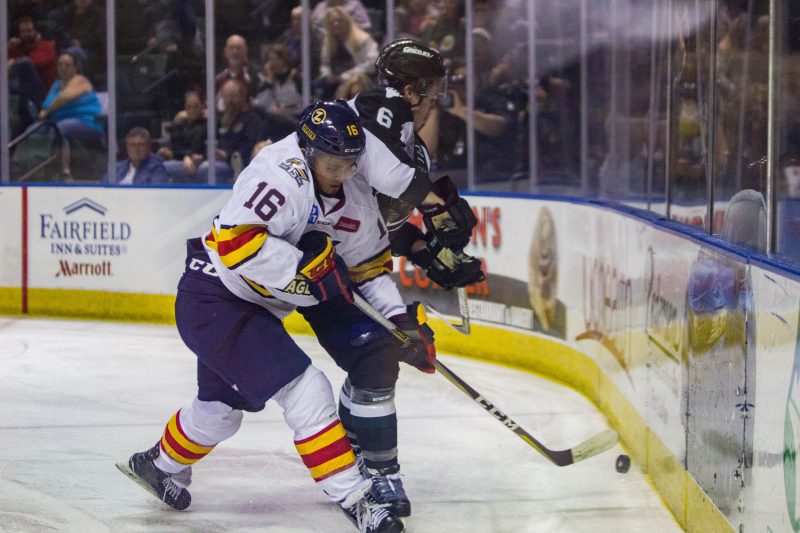 I grew up so close to British Columbia, Canada, that I joke about being “practically Canadian.” Growing up in Northwest Washington not only gave me an ever-so-slight Canadian accent, it also made me a hockey fan. After all, hockey is a national religion in Canada. Originally a Vancouver Canucks fan, while I was in college in Spokane, Washington, I was introduced to live hockey in the form of Spokane Chiefs 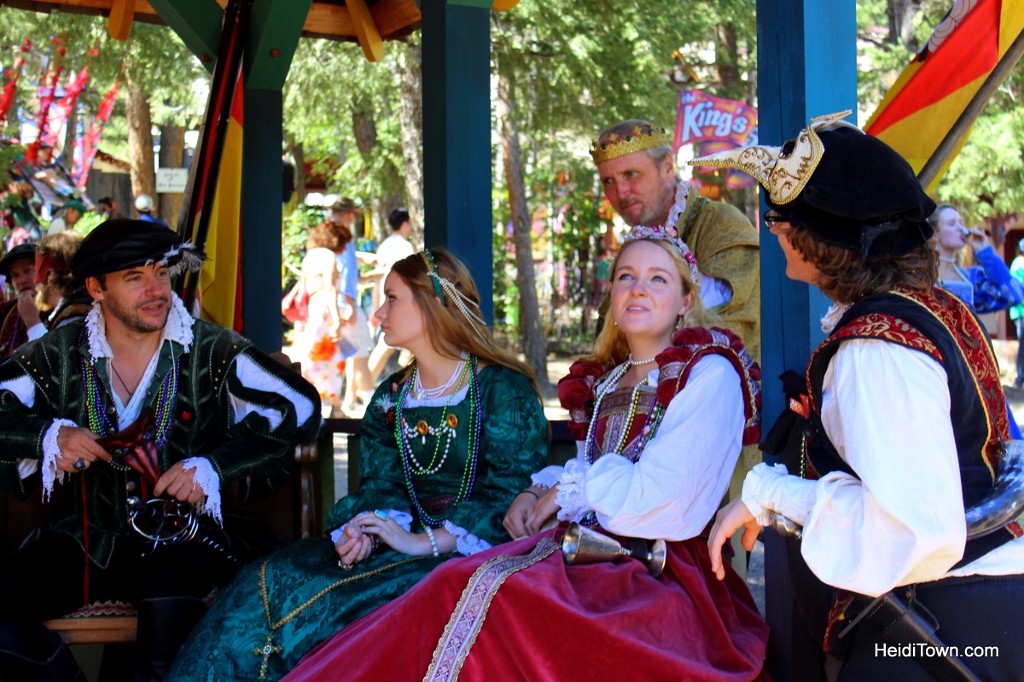 This is my favorite HeidiTown giveaway because I love the Colorado Renaissance Festival. Ryan and I have been attended for nearly two decades together and Ryan’s been visiting since he was a kid. It’s a chance to escape reality for a day and enjoy a fantastical experience. We like to arrive at the festival grounds when the doors open so as to buzz through the stores before the mid-day throngs 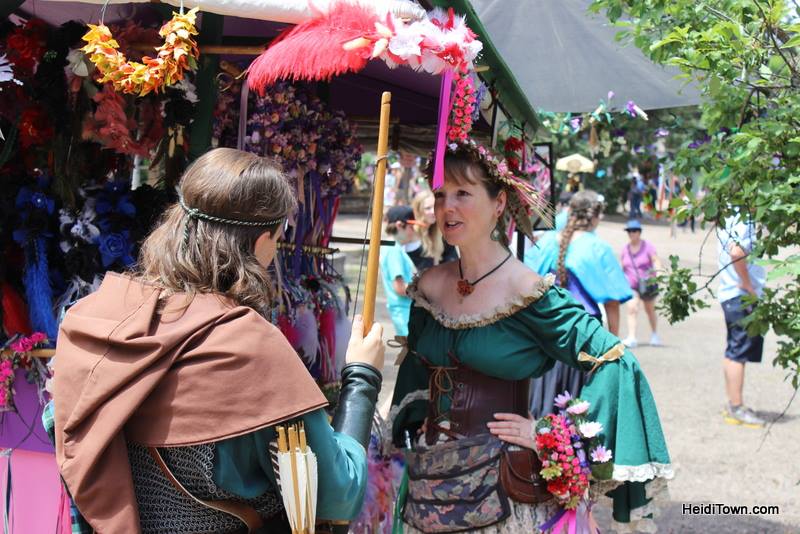 CONTEST NOW CLOSED It’s summertime and that means the  Colorado Renaissance Festival in Larkspur is in full swing. Ladies, lords, swordsman, wenches and peasants are gathering under the trees to celebrate all things medieval at one of Colorado’s best and longest produced festivals. It’s the 39th season of Colorado Renaissance Festival, an event that employs hundreds of talented folks who are there to make sure that YOU have the best 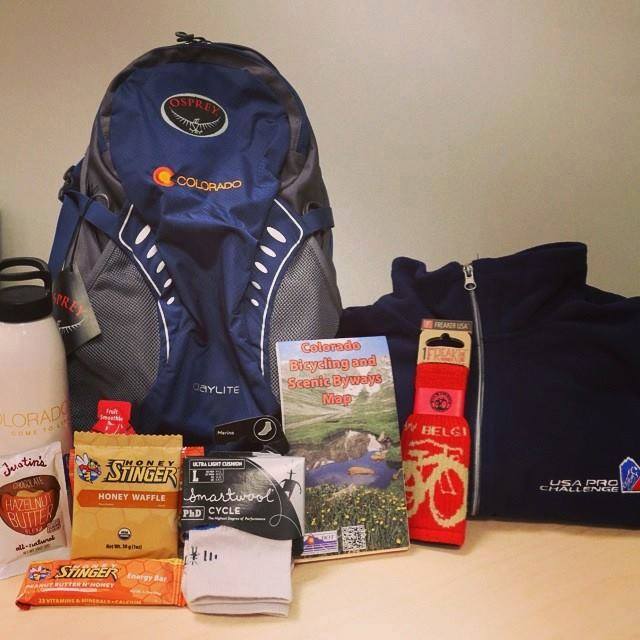 CONTEST NOW CLOSED. Did you hear about the #COmetoLife social media campaign early this month? Visit Colorado gave away a bunch of gift packs and then they gave away a trip to Colorado. If you weren’t a winner do not despair, Visit Colorado provided me with a pack to give away to one of my HeidiTown citizens. As a thank you, you should go like Visit Colorado on Facebook. You

It’s time to dust off your dancing shoes, HeidiTown citizens, Glenn Miller Swingfest is just around the corner. I’ve wanted to attend this festival for a long time and this year, we’re going. Who doesn’t love big band music? This festival is four straight days dedicated to Glenn Miller and the music he loved. Glenn Miller spent his high school years in Fort Morgan. You can learn some fascinating stories 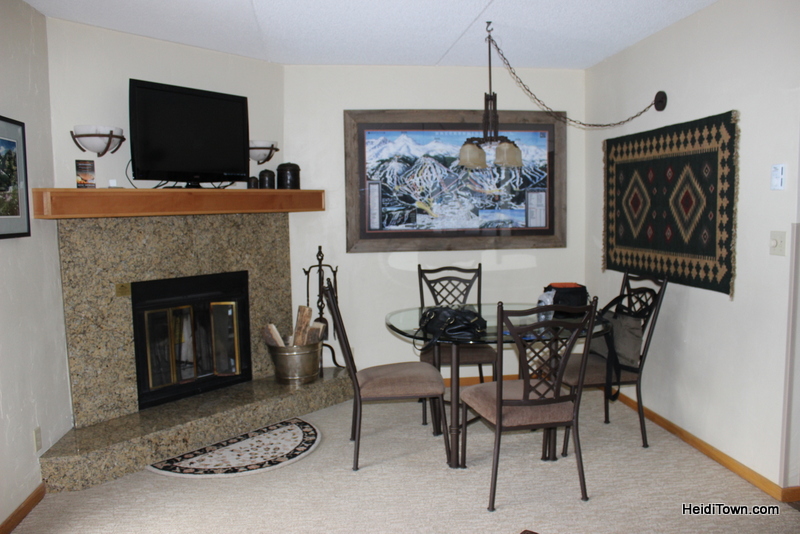 Contest Now Closed – Thank You A brand new wine event is happening in Breckenridge, Colorado over Memorial Day Weekend. The Breckenridge Wine Extravaganza is unique because it will feature all Colorado wineries, musicians and food. Take it from me, it’s difficult to find a Colorado-centric wine festival outside of the Western Slope area. There are three days of festivities, all taking at Beaver Run Resort. I’m a big fan 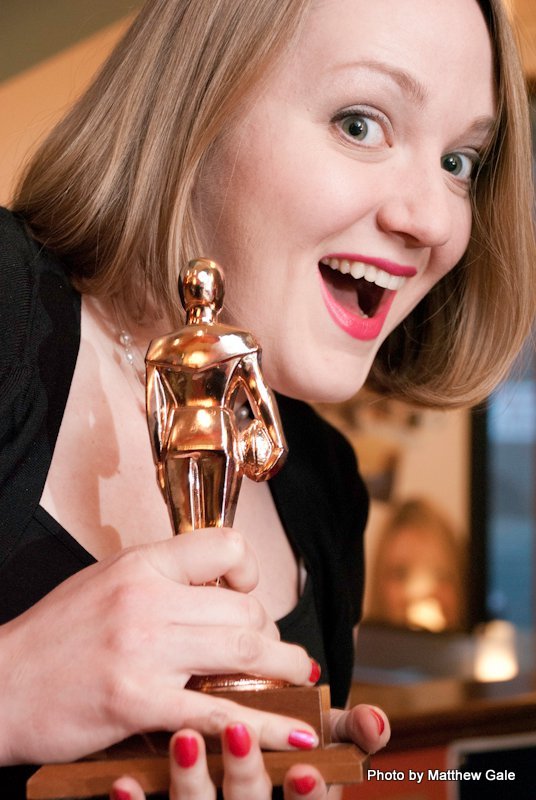 Win a pair of tickets to the Oscar Party at The Kress Cinema & Lounge in Greeley, Colorado. Here’s a little HeidiTown trivia for newer citizens. Back in 2007, when the town was incorporated, I wrote reviews. I reviewed books, restaurants and movies. I continue to write the occasional film review for the Berthoud Weekly Surveyor where I”ve been a contributing writer since 2006. I love the movies. They represent

CONTEST NOW CLOSED. Thank you.   As many of you know, I’m a huge fan of Breckenridge. Having stayed there multiple times, I’m pretty familiar with the town and I love the chill atmosphere. It’s more than just a ski town. It’s a real, work-a-day town with a rich history and tons of festivals that happen year round. One of those events is happening on Saturday, December 7, 2013. It’s