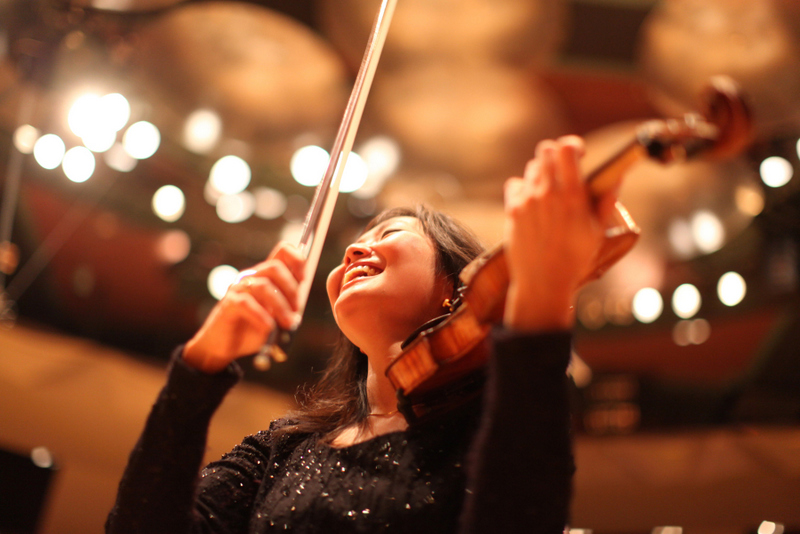 I know what you’re thinking, how could the Mayor of HeidiTown ever lose her Colorado Cool Kid Card? Well, there are a few ways to lose this card and one of those is by not attending an event at Red Rocks and another is by not attending a concert The Mishawaka. After living in Colorado for 16 years, I’ve been to Red Rocks a couple of times, but a show 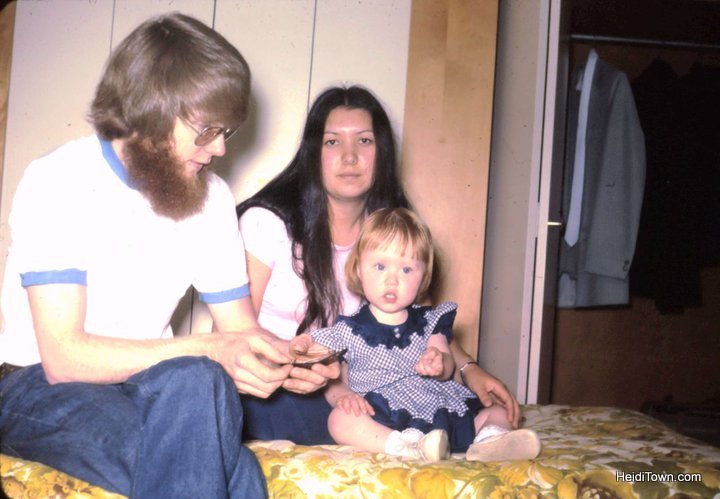 The key to blogging professionally is that you have to do it regularly. I typically blog two to three times a week, and I aim for three. Not an easy task since I am also a full-time freelance writer. This week I was struck down with the plague, and when I’m sick I’m about as creative as a rock. And it takes more than a few ounces of creativity to 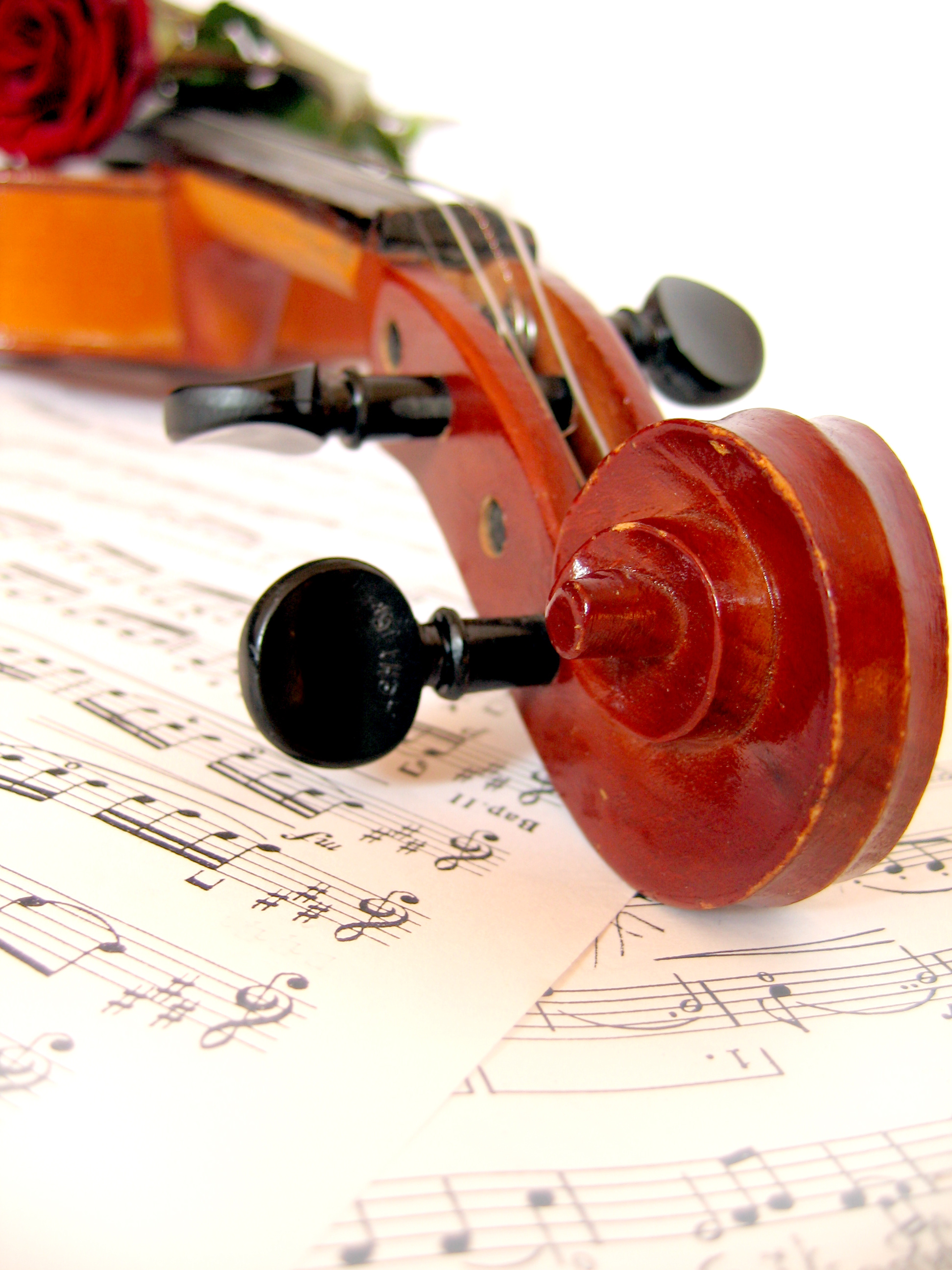 Nobody beats my husband at birthdays, nobody. And that’s impressive because I’m a tough customer. After all, I travel a lot, and I go to dinner theater on a regular basis, and as a media type I get a first glimpse at a lot of cool stuff happening in Denver. So how does he do it?   He listens to me”¦ when it counts. For the past six months or 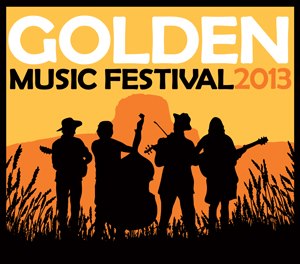 I love music. I grew up in a family where guitars were played on a nightly basis and a singalong accompanied by the piano was commonplace. I don’t, however, go to a lot of music festivals. There are two reasons for this, and the first reason is that they tend to be pricey. Second, like beer festivals, there are a lot of them. They happen all the time, especially in 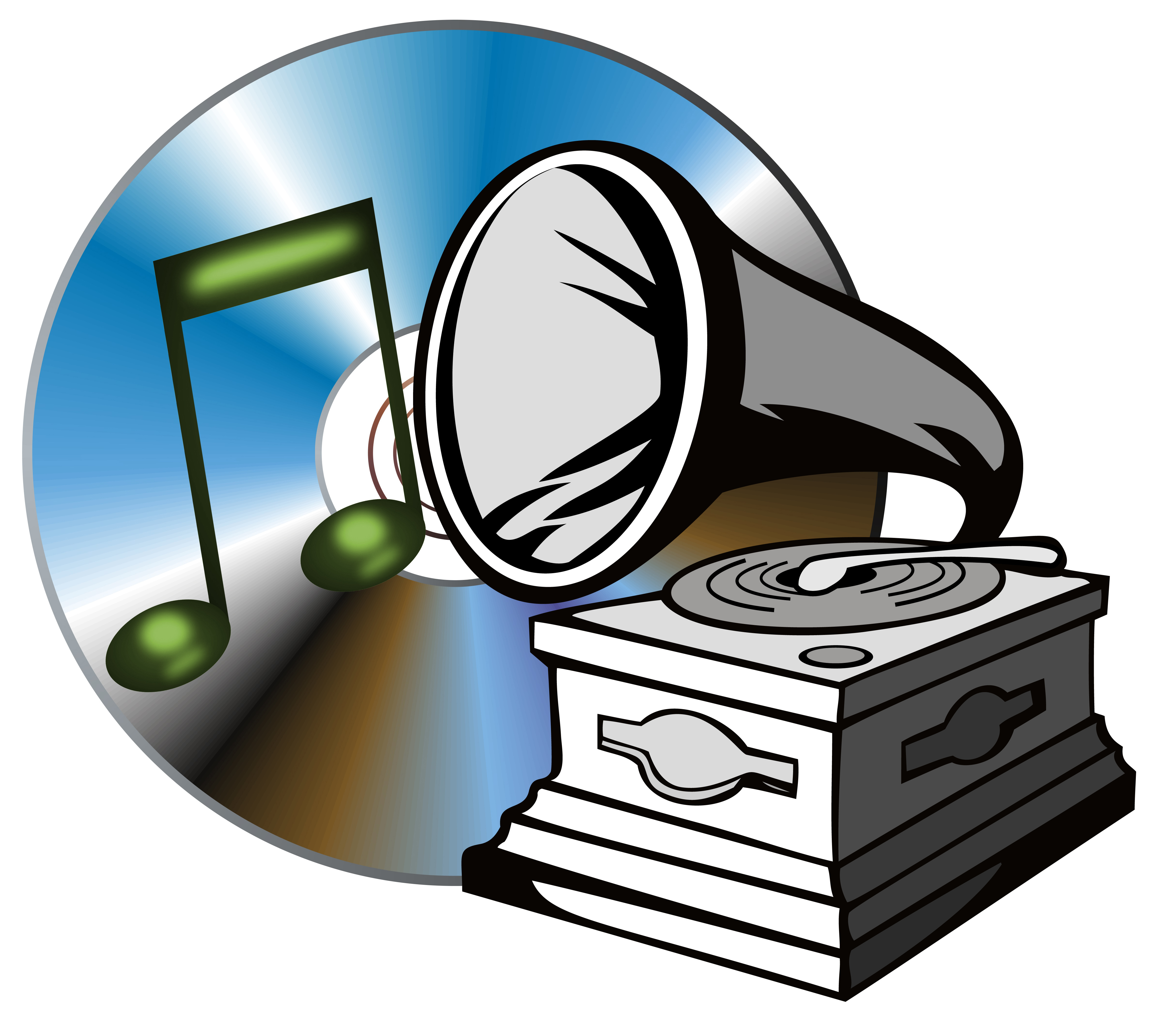 Nothing moves us quite like music. If you are anything like me, music is one of the most powerful memory triggers. While certain tunes take me back to college or high school, other songs take me back to a specific place and time. To this day if I hear “Every Morning” by Sugar Ray I have a vivid memory of driving through the hills of west Seattle with my girlfriend 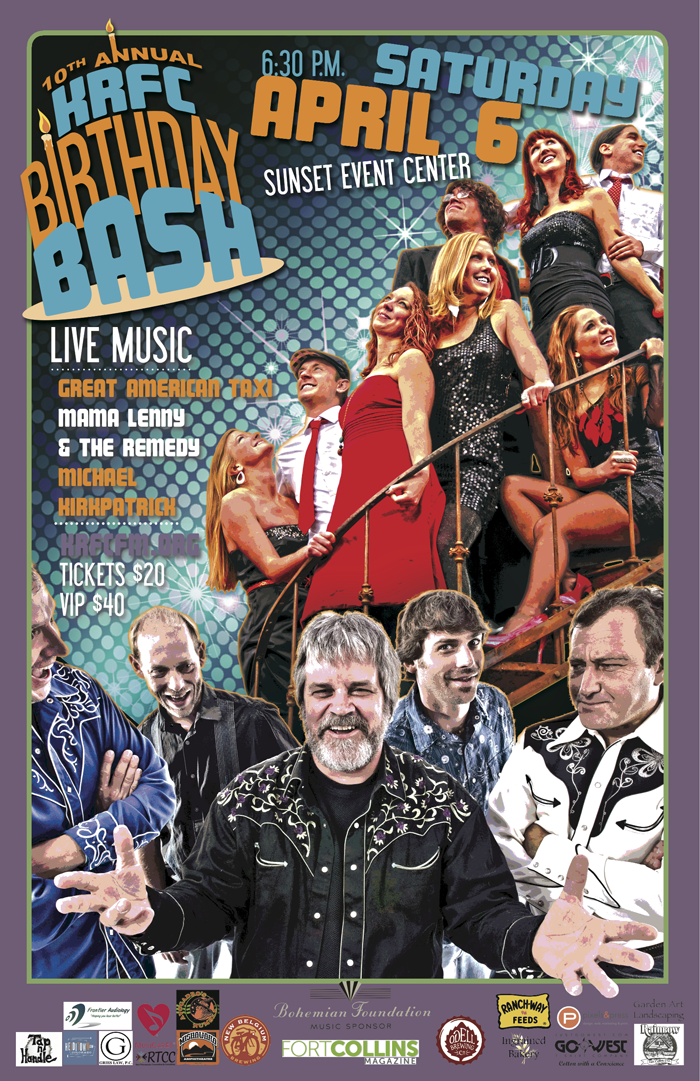 It’s hard to believe, but I’ve been on the radio at KRFC 88.9 FM for over a year and a half now. They came to me during the summer of 2011, asking if I’d be interested in doing a community segment, and I jumped at the chance. For 80 weeks I produced nearly 100 percent new material for the five minute show. With an increasingly active travel schedule, at the 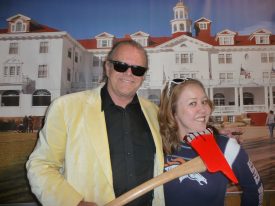 Four years ago, Ryan and I decided to go snowshoeing in Rocky Mountain National Park, and afterwards we stopped in Estes Park and stumbled into what has become one of our favorite winter festivals. At that time the Estes Park Winter Festival was a small affair, a lot of local cooks serving up chili and just a few beer and wine vendors, but what fun we had. We tasted every 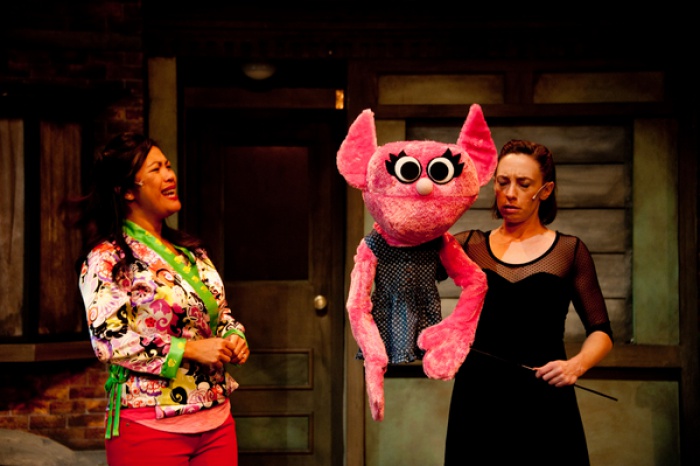 Dinner theaters often produce shows that will appeal to a mass audience, and old Broadway musicals are the norm. So when I go to dinner theater, I’m usually familiar with the production. Last weekend was the exception to that rule, and it was refreshing to have no preconceived notions about the show I was about to see at Boulder’s Dinner Theater. In the spring, we saw “Cinderella” at BDT, and 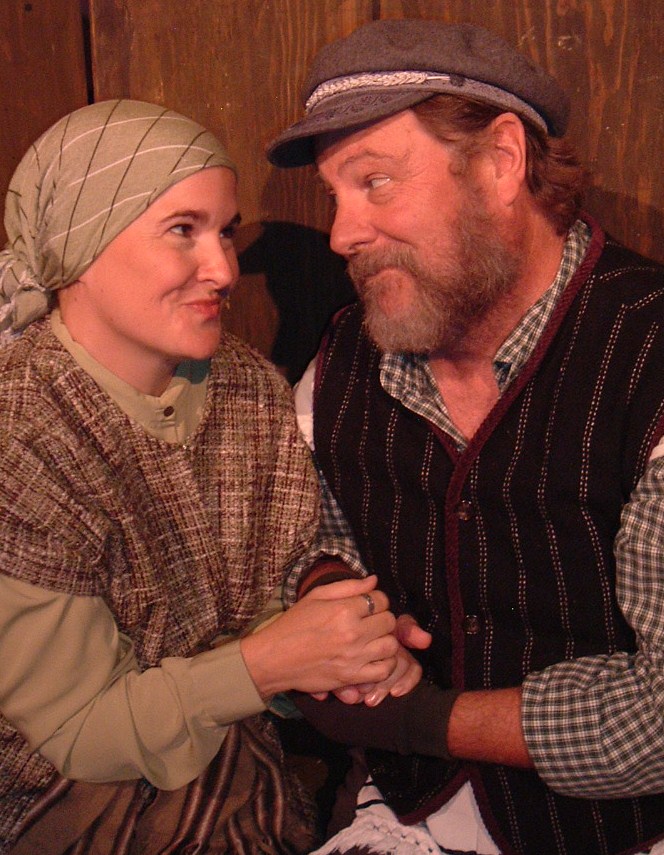 My parents were fairly strict about movies when I was a child, but the 1971 musical, “Fiddler on the Roof,” was allowed in our home, and it became a childhood favorite. As a child, I also saw the play, and was enamored with it as well, so as you can imagine, I was looking forward to Candlelight’s production Candlelight Dinner Playhouse is in its fifth season, and the well-appointed theater