It’s hard to believe, but I’ve been on the radio at KRFC 88.9 FM for over a year and a half now. They came to me during the summer of 2011, asking if I’d be interested in doing a community segment, and I jumped at the chance. For 80 weeks I produced nearly 100 percent new material for the five minute show. With an increasingly active travel schedule, at the end of January, I decided to cut back to two shows per month.

My show is pre-recorded and then produced by either Dianne Fishman or her assistant Mickey. They make me sound like a professional before the show airs twice a week, once on Wednesdays just prior to 6 p.m. and Fridays at 5 p.m.

It’s been a fun experience and I look forward to continuing my relationship with KRFC.

KRFC is Fort Collins’ public radio, and it is supported entirely by volunteers and individuals who make contributions via memberships or one-time donations.

This week’s featured festival is the KRFC 10th Annual Birthday Bash, taking place on April 6 at the Sunset Event Center starting at 6:30 p.m. The musical lineup includes Great American Taxi, featuring Vince Herman of Leftover Salmon, Mama Lenny & the Remedy and Michael Kirkpatrick from The Holler! This is a fundraiser for KRFC, so come ready to spend some money on auction items. 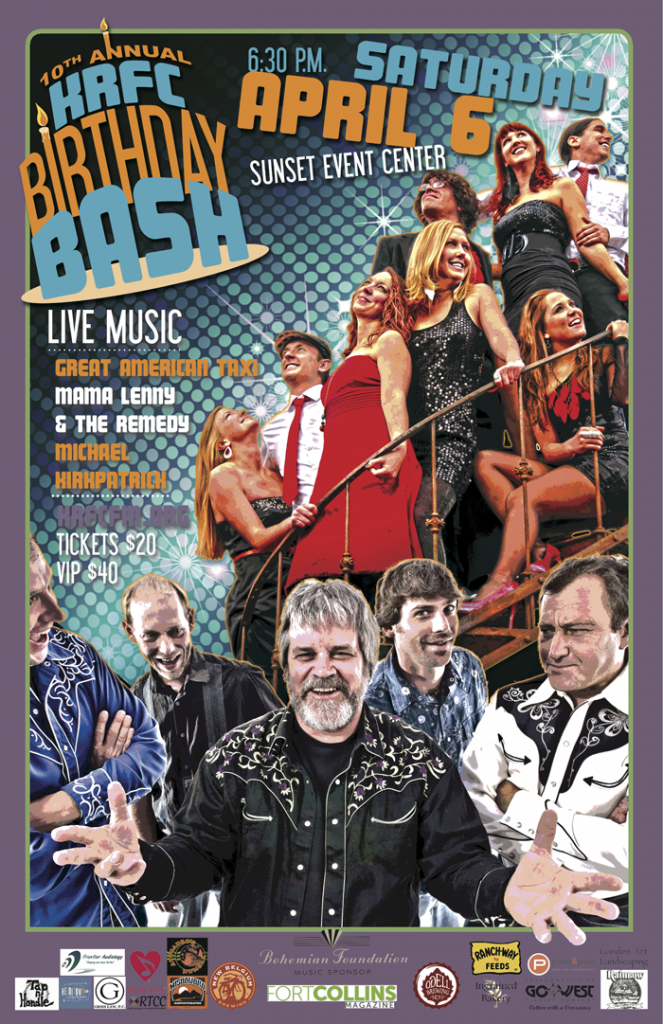 Colorado National Monument: A gem on the Western Slope

Ice climbing in Ouray, not just for the pros

These beautiful #tomatillos in #Pueblo turned into