As I was thinking about my Thanksgiving post, I realized that I had some sparks of insight during this past year that made me grateful for some of the amazing things about Colorado that I’d been taking for granted. And I thought that this was the perfect time to come clean and reveal some of those things that hadn’t properly excited me until this year.

This summer, however, I drove Trail Ridge Road for the first time on our way to a wedding in Grand Lake in early July. The wildflowers were in full bloom and I kept asking Ryan to pull over so that I could hop out and take photos. 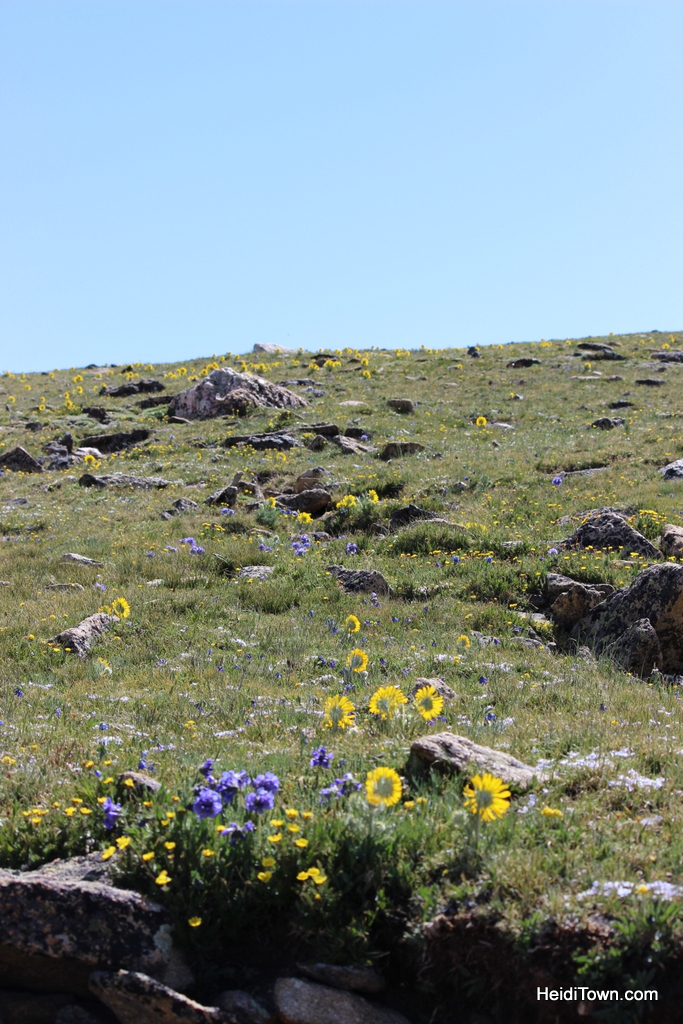 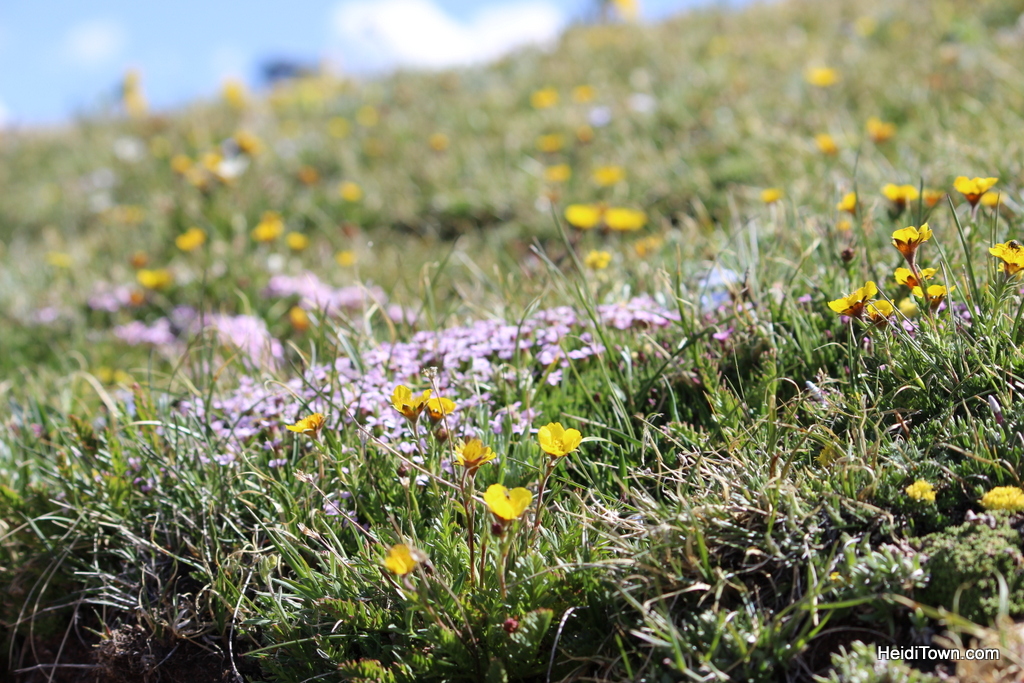 Along Trail Ridge Road the views were outstanding – and I’ve had the pleasure of taking in some pretty amazing Colorado views over the last several years. As we neared the summit of Trail Ridge Road there was a collection of bull elk taking a siesta at one of the scenic overlook areas, which made this Rocky Mountain National Park visit picture perfect. 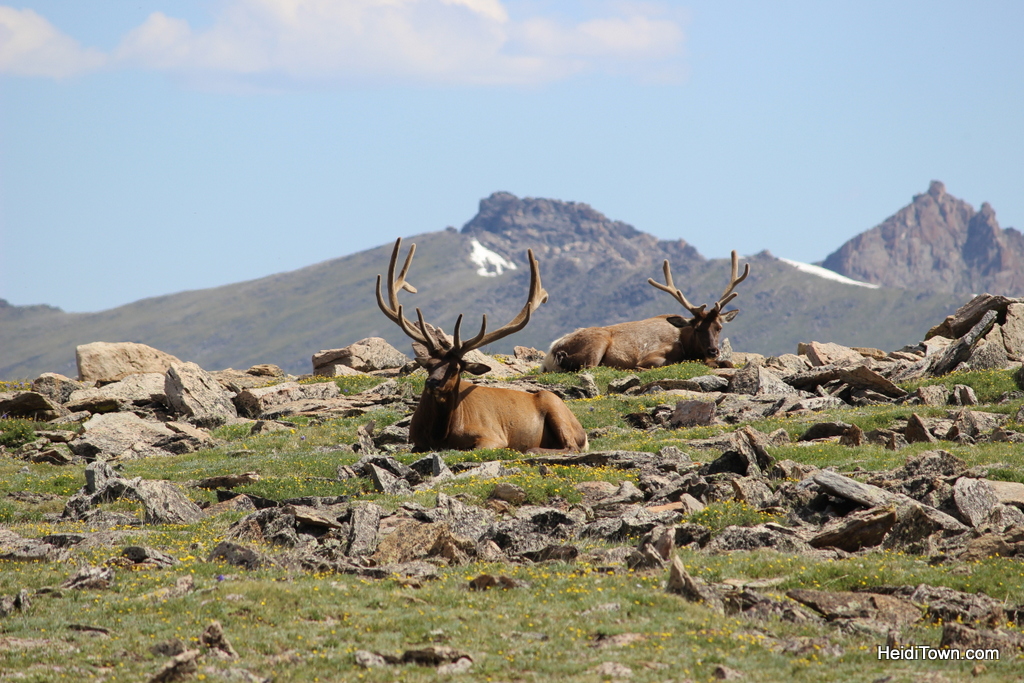 A day later, on the way back, we spotted several young moose moseying their way through the reeds on the Grand Lake side of the park.

During this trip I finally realized why everyone raves so much about Rocky Mountain National Park. It is a spectacular place and I no longer take it for granted.

I am so grateful that Colorado has four national parks, and that one is located just outside my front door. See more photos from this trip here.

Let’s face it, Colorado beer festivals are a dime a dozen. You could go to two every weekend if your wallet and liver could handle it. I read about them, write about them and attend so many that they’d become old hat.

However, this year two beer events stood out above the rest and reignited my love of this now-common festival.

First, Winter Park Beer Festival was a standout for several reasons. We stayed in town at a Hi Country Haus condominium that was within walking distance of the event and our favorite pizza joint, Hernando’s Pizza Pub.

Second, the setting of this event, Hideaway Park in downtown Winter Park, is spectacular. The VIP section was one of the best that I’ve seen. We got special beers that weren’t served to the general admission folks, plus we got a catered barbeque lunch. 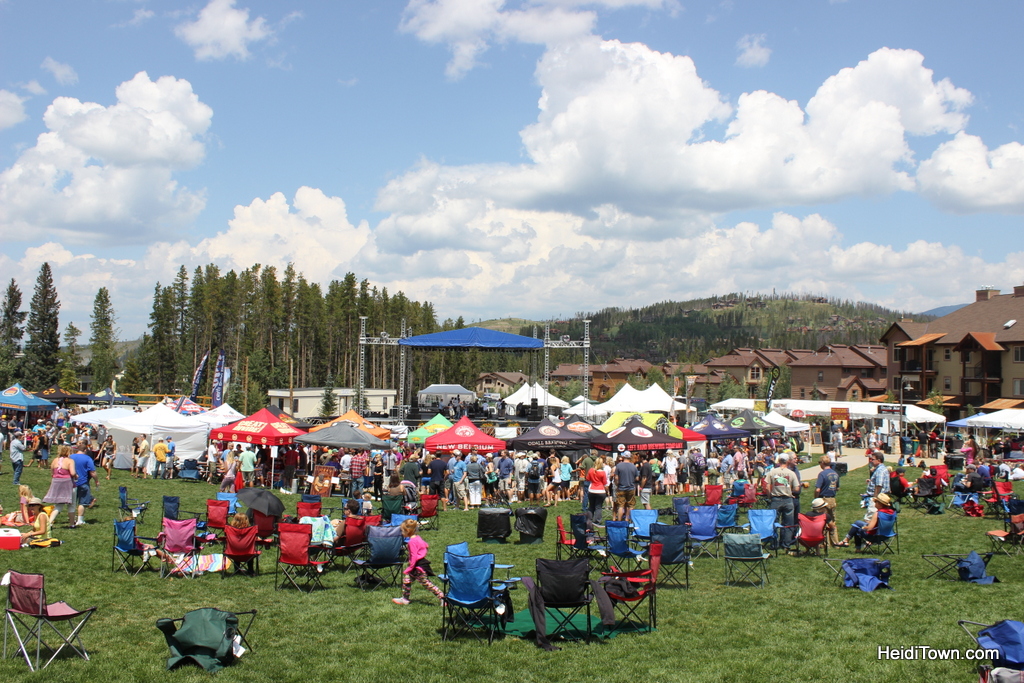 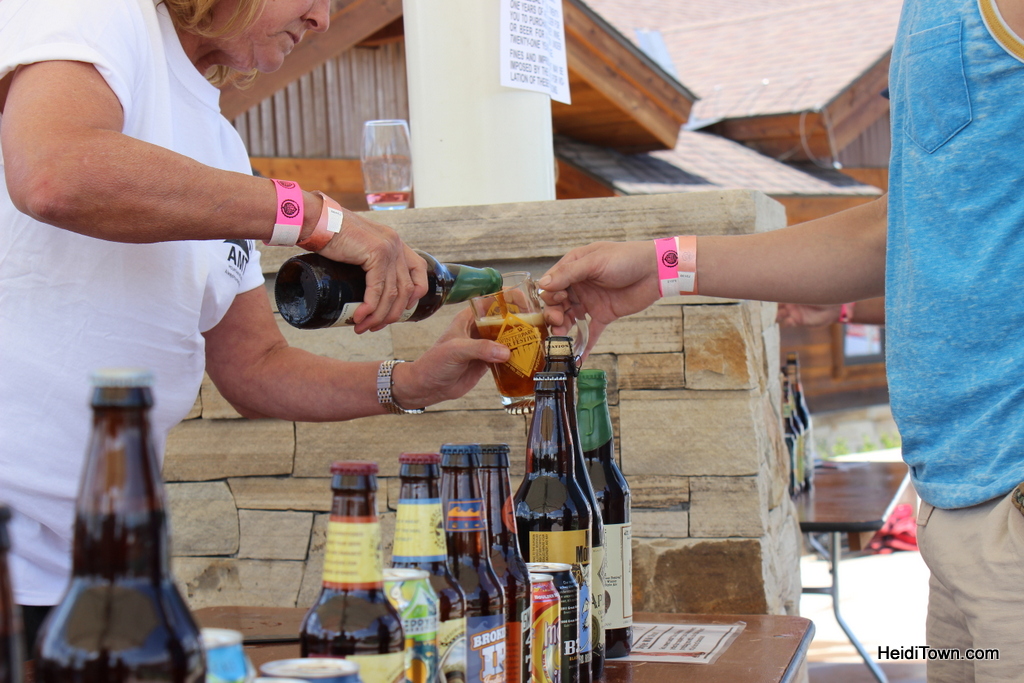 The overall ambiance at this event was just perfect. Despite a crazy hail storm that swept in causing everyone and everything to be soaked, it was an awesome day.

Fall Back Beer Fest was the second standout beer event of the year. Held inside, the ambiance was very different than Winter Park, but there were lots of breweries there that I hadn’t tried before and interesting workshops that took place during the day. This beer festival is unique because it caters to the true connoisseur and the home brewer. Only in its second year, I will continue to happily endorse this event.

These two beer events renewed my interest in covering beer festivals in Colorado and I’m grateful that I will never run out of news ones to try.

HeidiTown exists across the Colorado, but the Mayor lives in Northern Colorado. I live in a neighborhood that has access to a variety of walking trails around several different local lakes.

Whenever I start wishing for a bigger house or property, I remind myself that my house is in an ideal location for an avid walker and amateur birder. On any given day I’ll see a variety of birds in and around the lakes or raptors atop power poles. 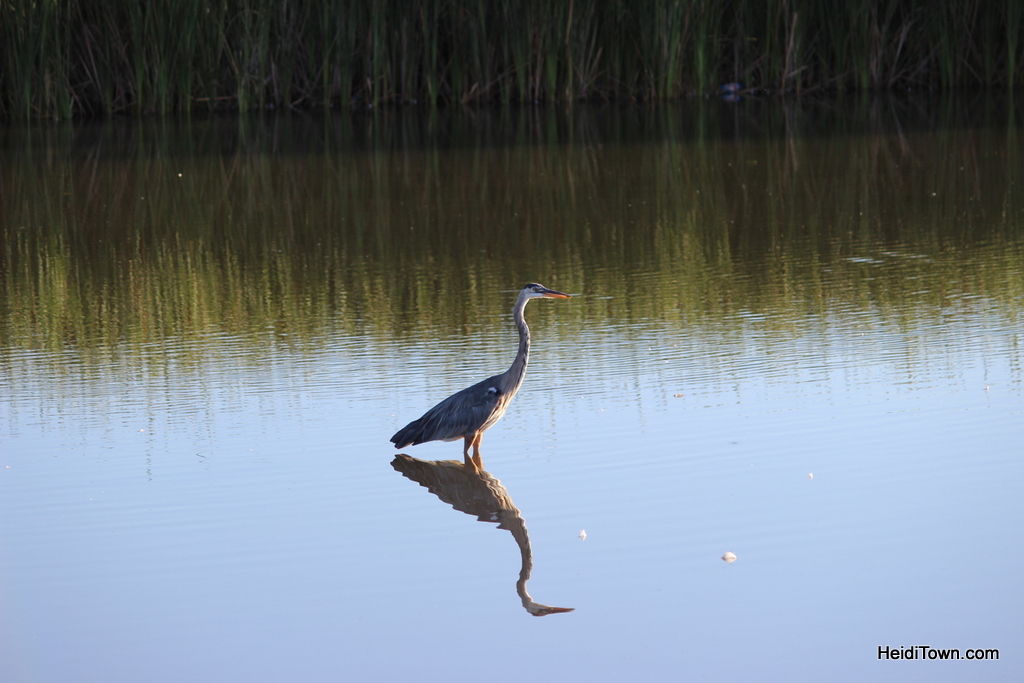 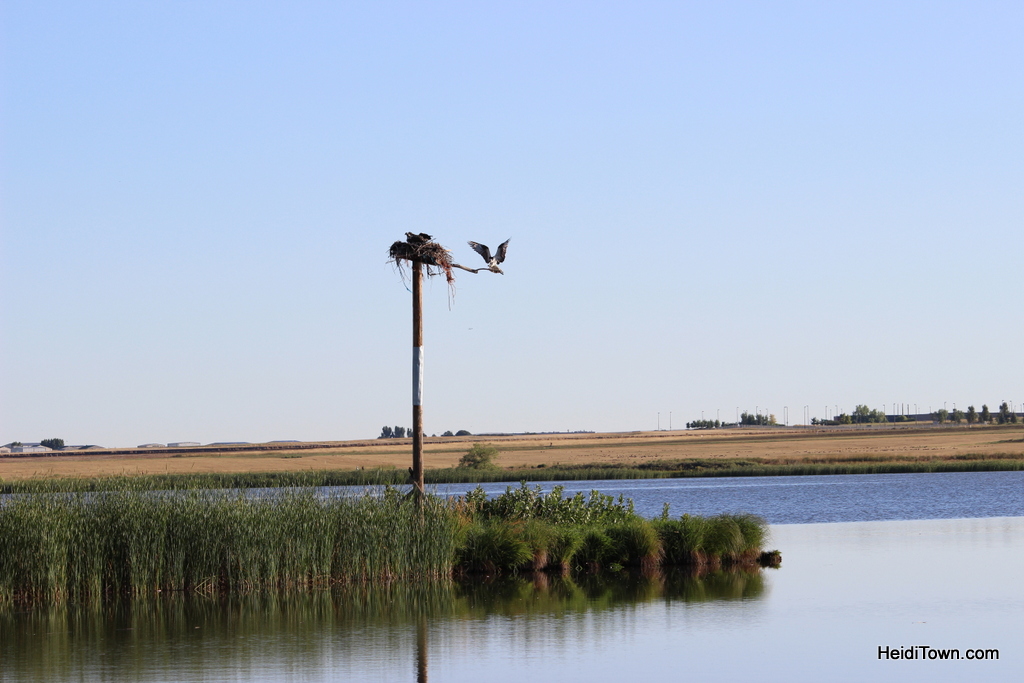 Until the lakes ice over, I see herons. Sometimes three at a time. I always see lots of geese and ducks and there’s even an osprey nest that’s been occupied now for many, many springs.

I am very grateful for these trails that keep me connected to the natural world on a daily basis.

Wishing you a wonderful Thanksgiving!

Featured Festival: Wine, Chocolate & Cheese Festival in Ouray
Things to do at Colorado ski resorts when you’re not skiing