Unsurprisingly, one of my most memorable travel memories actually happened at a festival. I have been attending the Winter Park Beer Festival for years, as it is one of the best in the state. While other beer festivals struggle, this one continues to grow into one of the best. 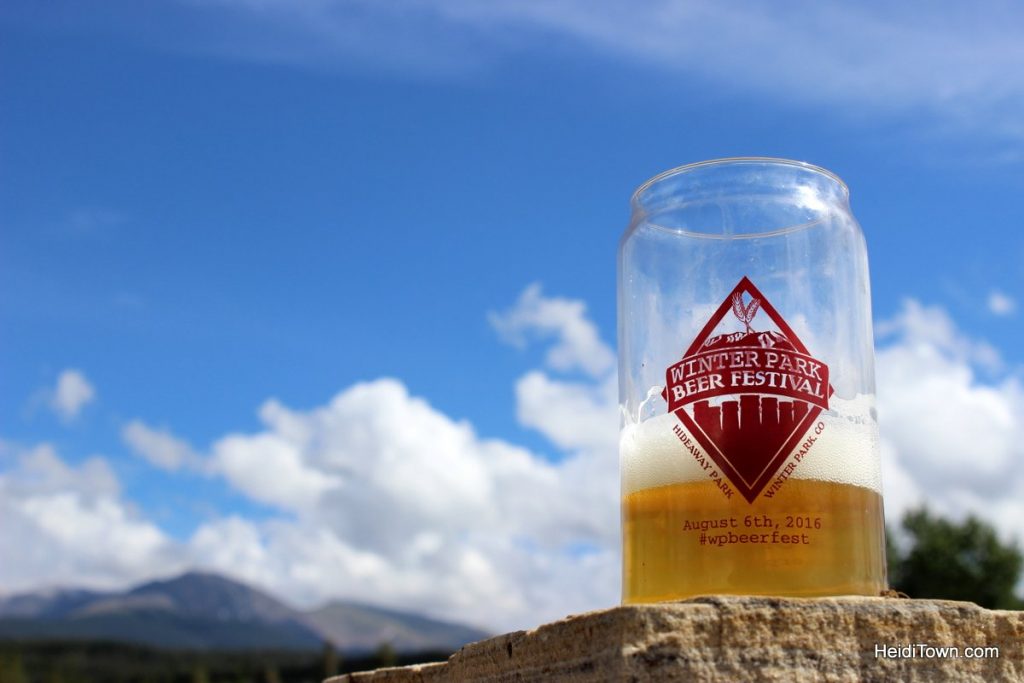 Why do I say this? I see craft breweries there from around Colorado and from surrounding states like Utah and New Mexico. I attend a lot of beer festivals so when I am able to try a new-to-me-beer it is a pleasant surprise.

The venue, Hideaway Park, is top-notch. I love the way they can have bands, breweries, vendors and even a VIP Section, and still, it feels like a comfortable and not overcrowded space. And there are indoor bathrooms. Plus, it’s in the middle of town so it’s easy to catch the free bus or walk home from the festival.

I also just love being in Winter Park in the summer. Grand County is quintessentially Colorado. Columbines and other wildflowers bloom in bunches on every trail and on the side of the road, not to mention the flowery landscaping in Winter Park proper. 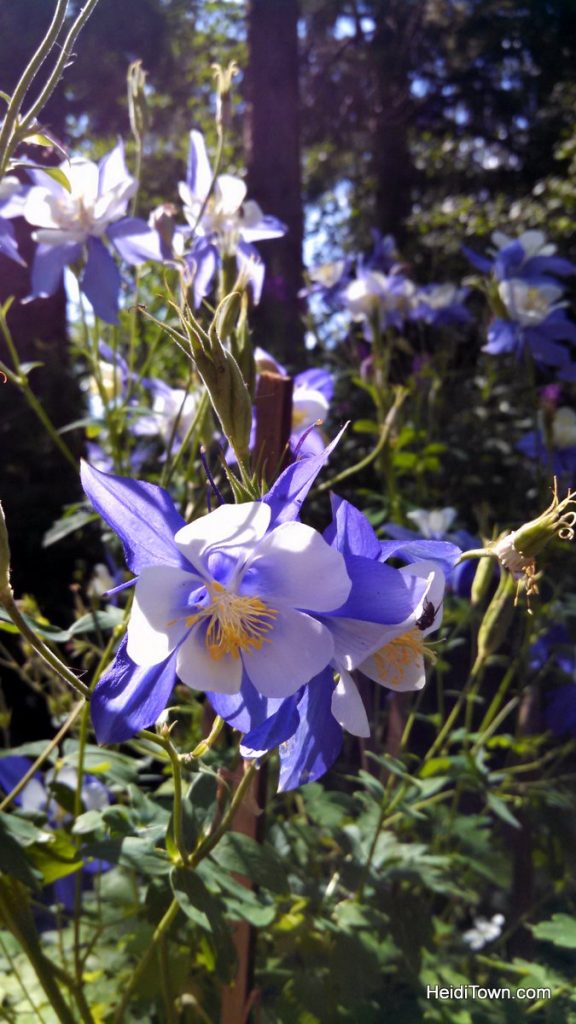 Grand County is a great place in the winter too. From Winter Park Resort to ice fishing on Grand Lake, it’s a Rocky Mountain dream in the snowy season.

So about my travel memory. We were having a great time tasting beer and listening to music at the Winter Park Beer Festival. It was a sunny, August day, but as happens a lot on late summer days in the Rocky Mountains, thunderstorm clouds rolled in and they rolled in fast. The sky opened and everyone went running for shelter. It was the kind of downpour that makes clothing sopping wet within seconds.

People huddled under brewery and vendor tents laughing at others who tried to fit under too. Then, the rain turned to hail. It sounded like rocks landing on top of the brewery tent where we’d found shelter.

Of course, everyone under our tent immediately became friends and we all chatted and giggled about our predicament proclaiming again and again, “At least we had plenty of beer.”

Then, it was over. If you’ve ever experience Colorado’s summer weather, you know it can change breathtakingly fast. That’s why there’s a saying that goes if you don’t like Colorado’s weather, wait five minutes.

We made our way back to our collapsible camp chairs the festival provides for guests. We hadn’t flipped them over like some of the smarter people around us. The seats of our chairs were all wet and filled with chunks of icy coldness. 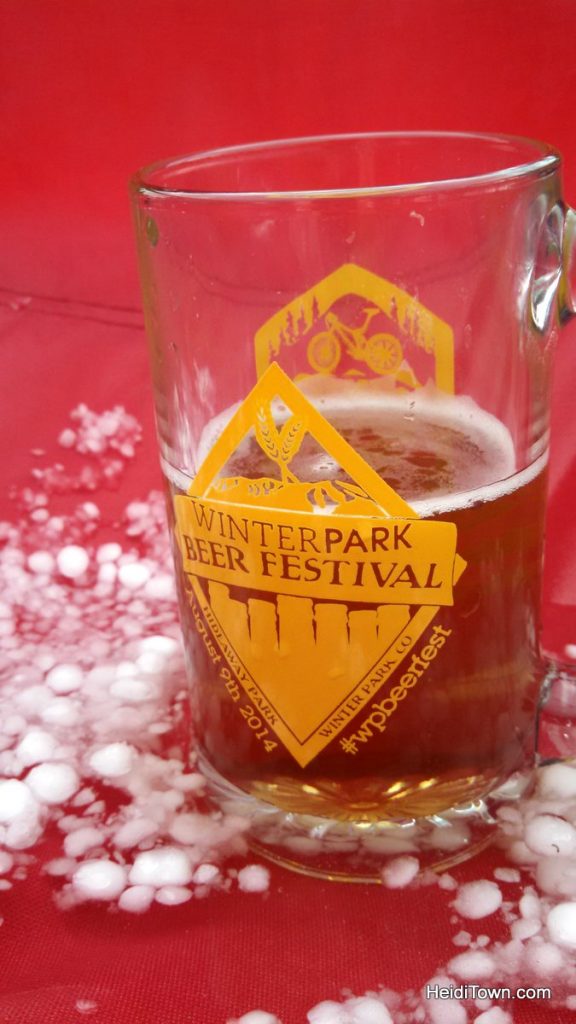 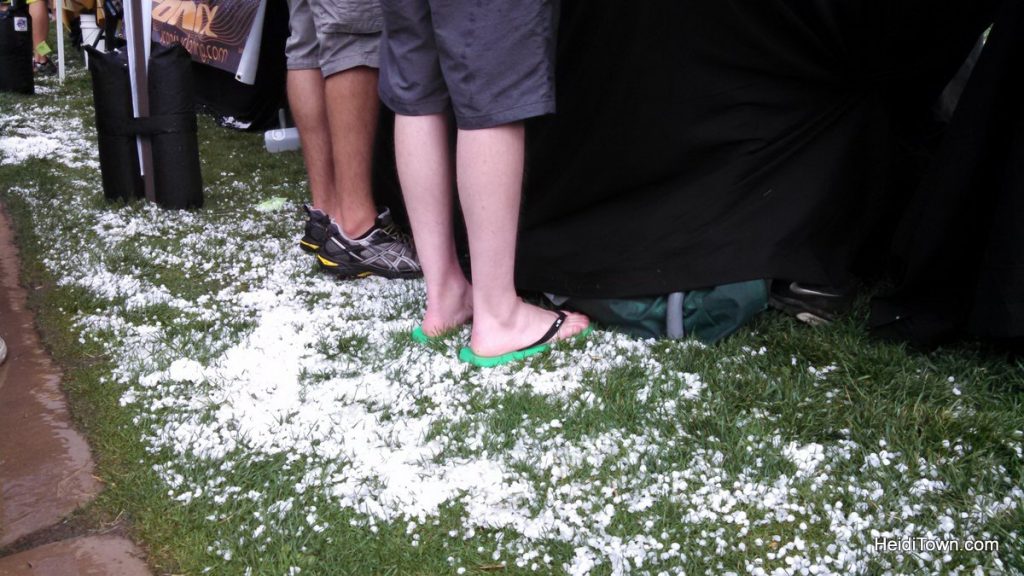 This sticks out as one of my favorite memories because of the bonding that occurred instantaneously under the brewery tent and the hilarity of a chair filled with hail.

Later that day, while having some food on the patio at Library Sports Bar & Brewery (now The Peak Bistro & Brewery), we started chatting with fellow diners. We were all playing Jenga, the huge kind found at breweries. Having not gone to the event, they admired our beer festival glasses and so, having a cupboard at home filled with festival glassware we asked them if they wanted them. 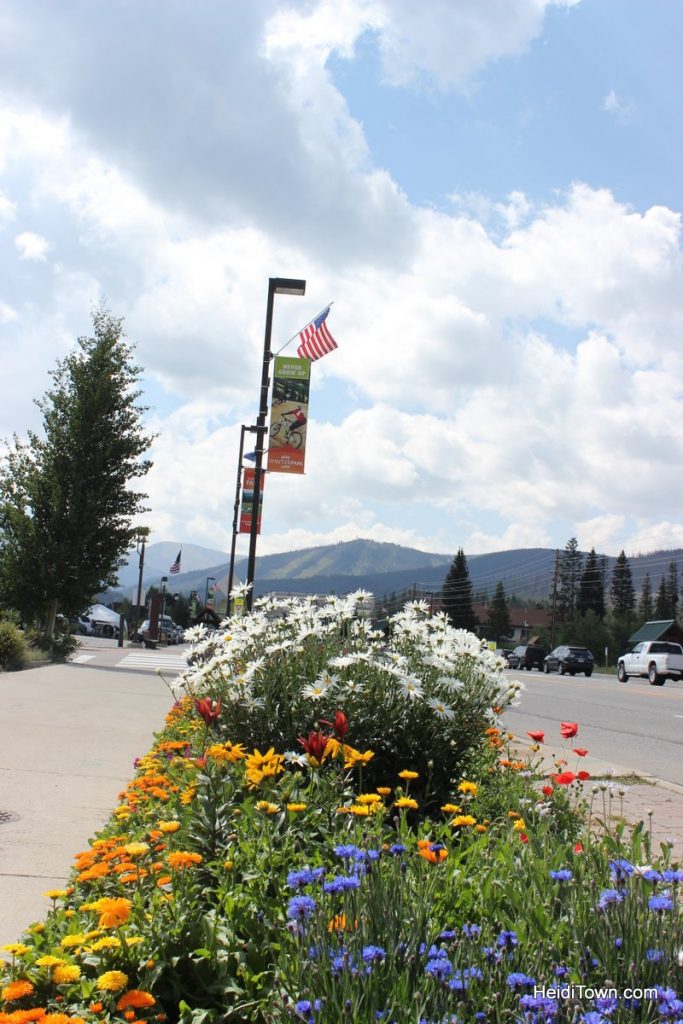 Oh boy, did they! It was as if I’d bought them a couple rounds of drinks. They were super excited and super thankful. Such a little thing and it brought great joy… something to remember.

Just like all beer festivals across Colorado, Winter Park Beer Festival had to cancel this summer. It is usually held on the second weekend of August and it’s awesome. Mark 2021 on your calendar and go!

Do you have a memorable festival memory? I’d love to hear about it in the comment section.

I am not traveling at the moment, so I’m going a segment on travel memories. Read the first one, about stumbling in on live music in Lyons, Colorado here.

Colorado has been experiencing an unprecedented wildfire season. I was literally sick to my stomach when I heard some of my favorite communities were under threat last week. Want to help Grand County? Go to the Grand County Wildfire Emergency Fund.

The Mayor’s Travel Memories from the Road (Bluegrass Pick in Lyons, CO)

The Mayor’s Travel Memories from the Road (Dog Sledding!)

The husband, @rtsfurniture, had business in #Craw