Coloradans have lots of choices when it comes to beer festivals. On any given summer weekend there are three or more beer festivals taking place across the state. So how do you make a choice about which beer festival deserves your hard earned money? That’s where I come in. I attend a lot of beer festivals and while some are struggling to remain relevant, other are thriving.

Front Range Rally is not just another beer festival. The FRR team works tirelessly to make sure attendees have a great experience each and every year. I’ve sat in on FRR committee meetings and this team really does care. Plus, the festival raises money for a worthy cause and that helps keep this festival at the top of its game. 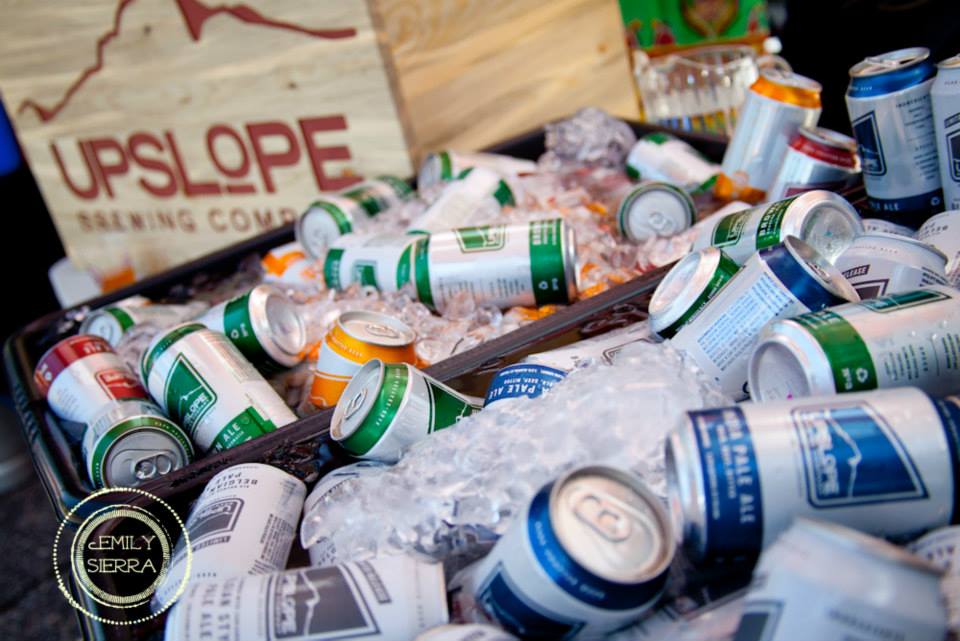 Front Range Rally is a craft beer and food truck festival that takes place annually on the last Saturday in May in Loveland, Colorado.  More than sixty breweries will be represented at the festival this year and ten food trucks have already signed up. In addition to breweries, several cideries and distilleries will be at the fest.

Front Range Rally features a large variety of craft brews. Melvin Brewing from Jackson, Wyoming will be there, as will Perrin Brewing Company from Michigan. While Colorado’s craft breweries are awesome, I love having the opportunity to taste a few out-of-state beer at a festival.

I don’t always promote purchasing VIP tickets to a beer event unless VIPs get treated well and FRR does a bang up job. VIP tickets include the usual – one hour early entry to the fest – but this VIP package also includes access to exclusive beers, a buffet of ribs and coleslaw, seating in the shade and best of all, a private restroom. No waiting in lines for VIPs. 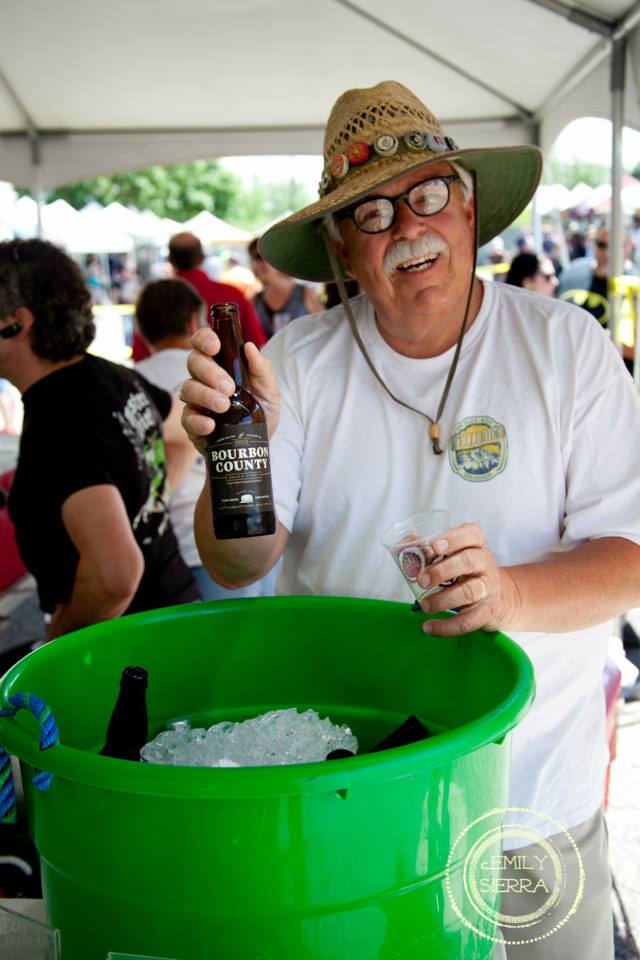 Drink for a good cause

Front Range Rally benefits the Food Bank for Larimer County. One hundred percent of the net proceeds from the festival go directly to this nonprofit that distributed 8.9 million pounds of food to low-income residents throughout Larimer County in 2015.

I hope that you will join me in Loveland this May! 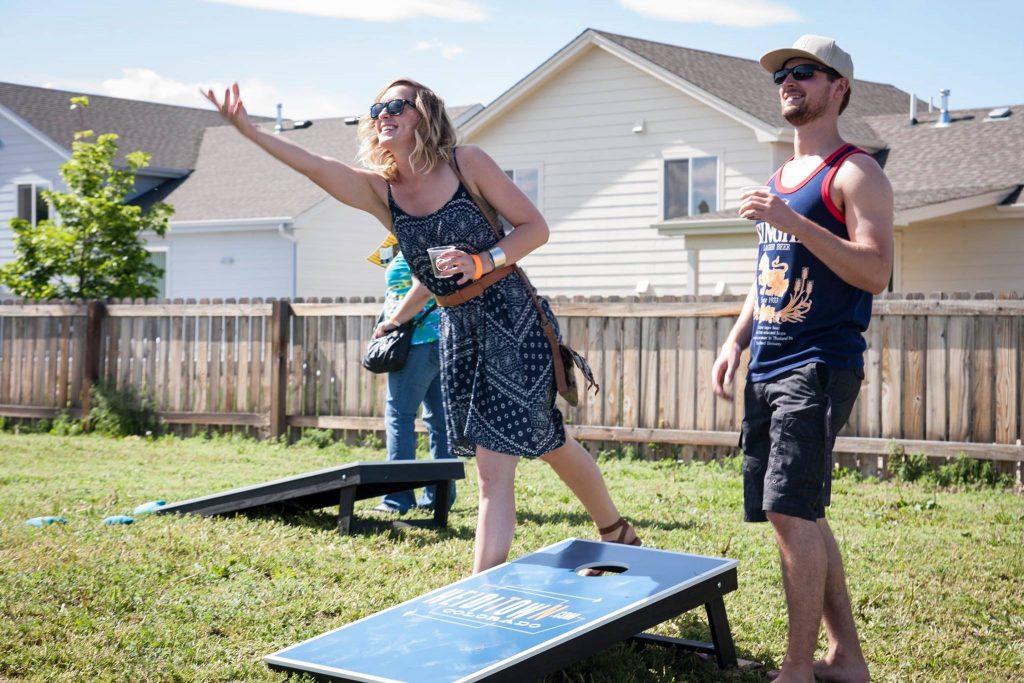 The Good Life In Cherry Creek At JW Marriott